THE CASE GETS ACA-CRAZY, ON ABC’S “CASTLE”

“Tone Death” – When a body is found in the theater of Martha’s latest show, Castle and Beckett’s investigation leads them into the unexpectedly dangerous world of competitive a capella. “High School Musical”’s Corbin Bleu guest stars. “Tone Death” will air on MONDAY, FEBRUARY 8 (10:01-11:00 p.m. ET/PT), on the ABC Television Network.

“Tone Death” was written by Robert Bella and directed by Hanelle Culpepper. 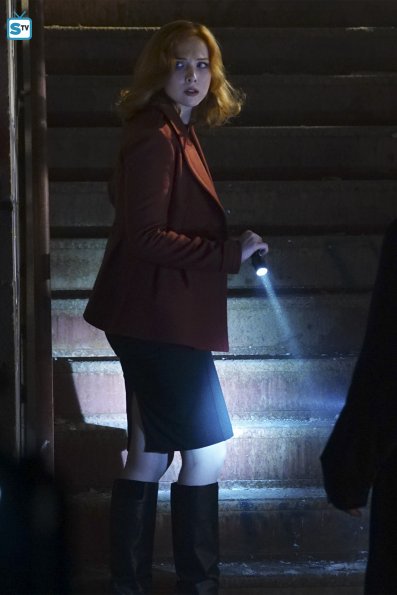 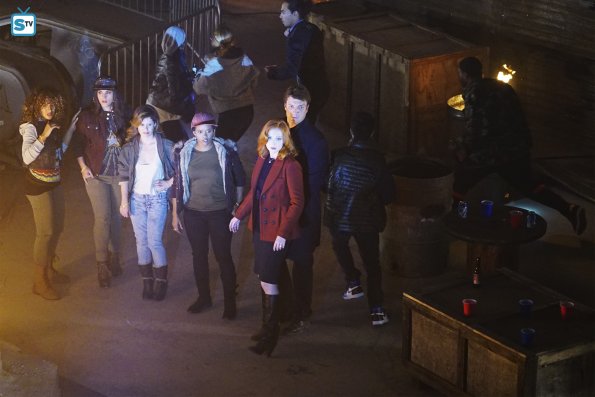 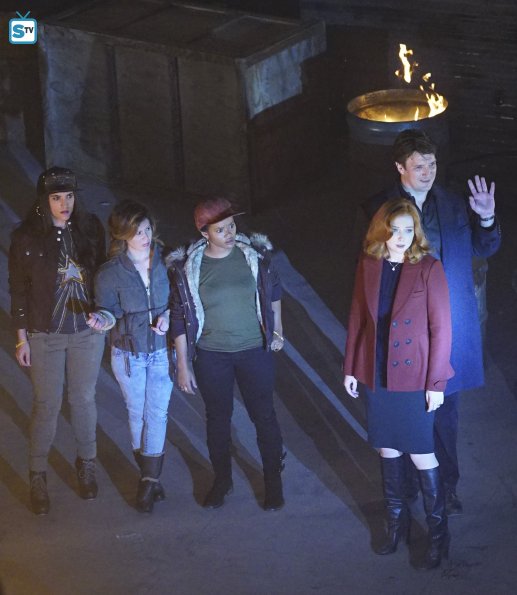 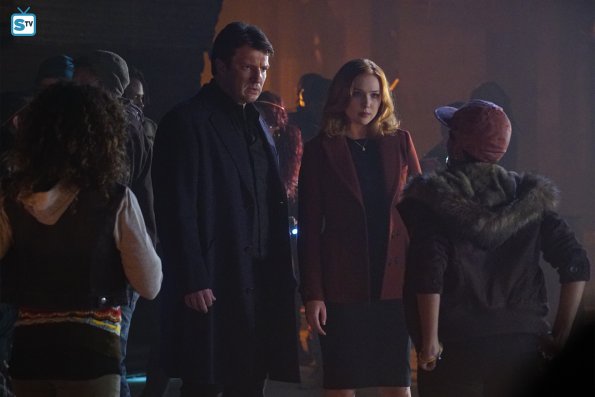 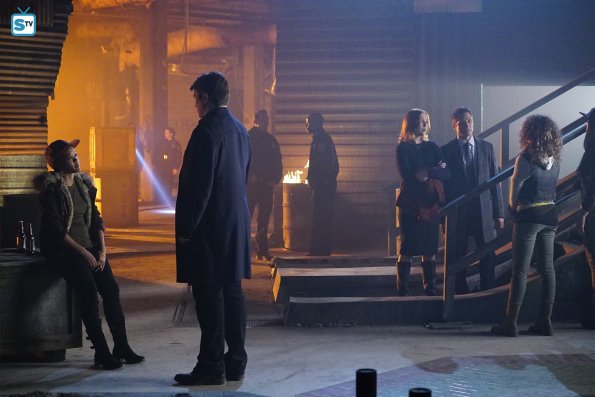 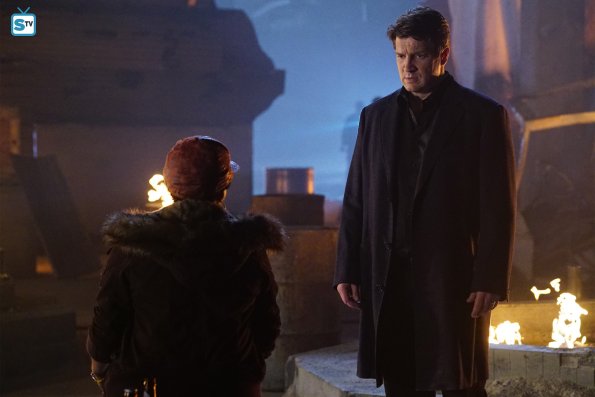 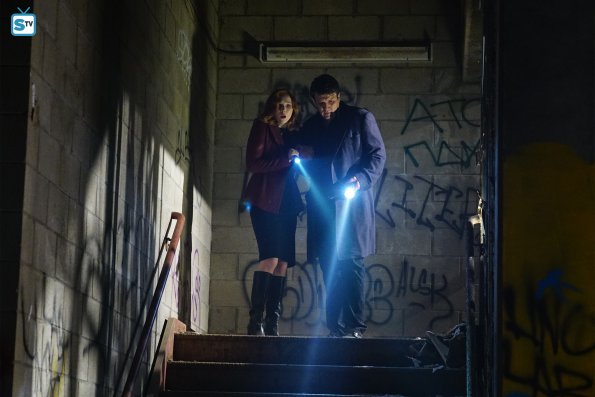 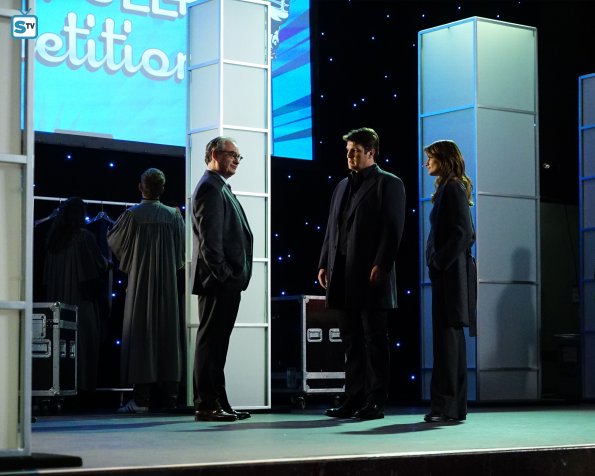 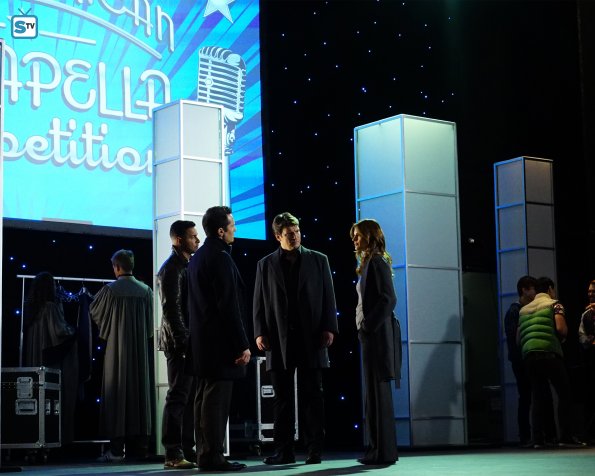 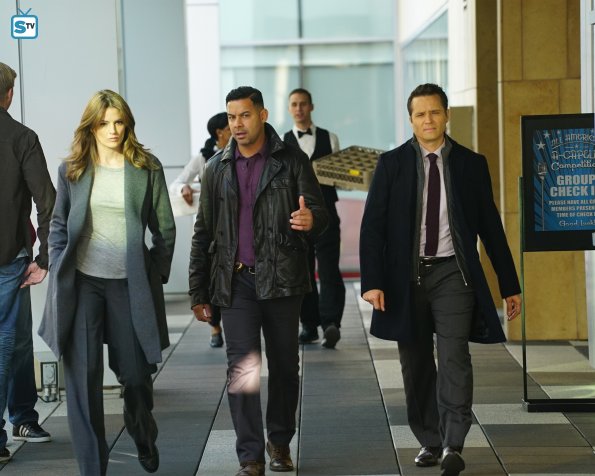 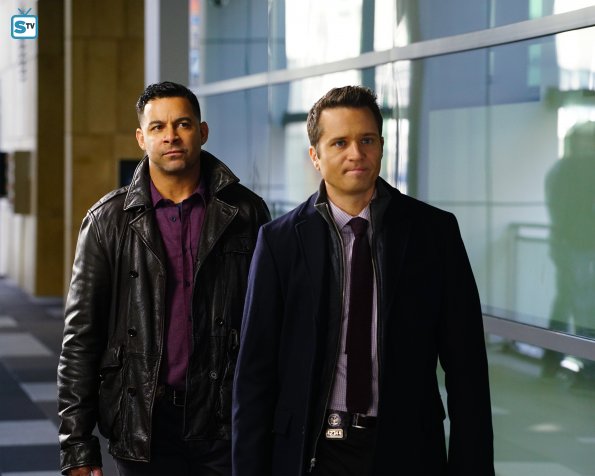 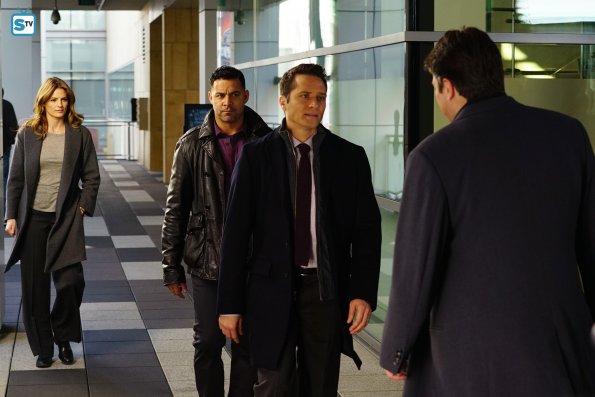 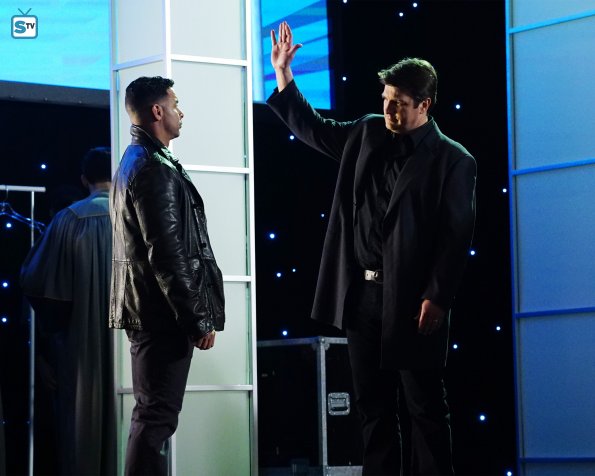 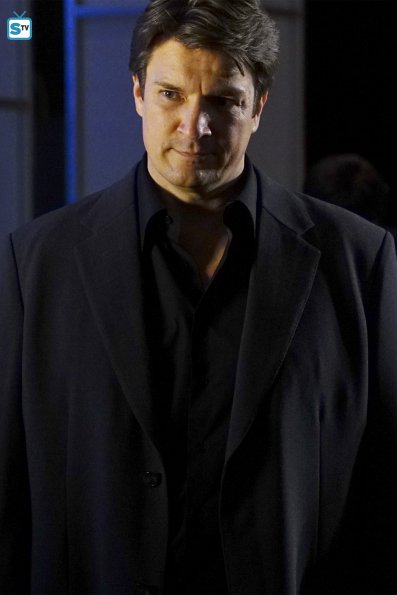 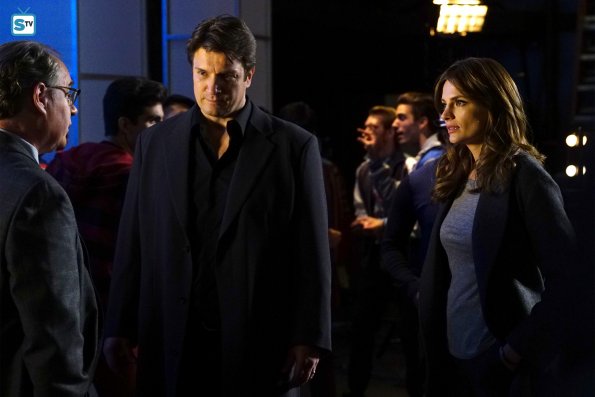 One thought on “Castle”