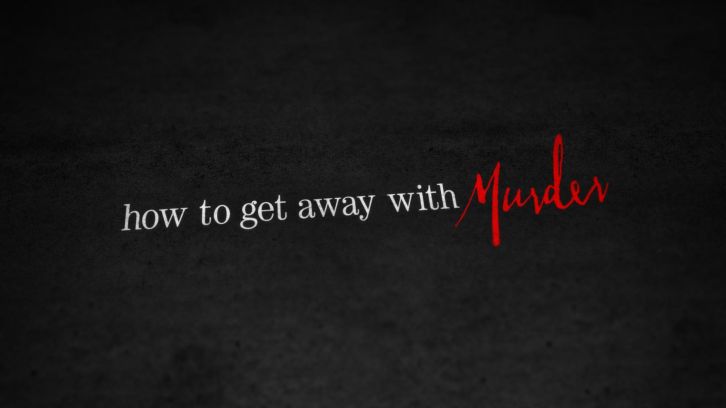 THEY SAY SOME THINGS ARE BETTER LEFT UNSAID, ON ABC’S “HOW TO GET AWAY WITH MURDER”

“She Hates Us” – Tensions in the Keating household run high, as each student struggles in their own way trying to return to normalcy. In a flashback, we’ll learn new details about Annalise’s past on “How to Get Away with Murder,” THURSDAY, FEBRUARY 18 (10:00-11:00 p.m. EST) on the ABC Television Network.

“She Hates Us” was written by Erika Harrison and directed by Bill D’Elia.

“How to Get Away with Murder” is broadcast in 720 Progressive (720P), ABC’s selected HDTV format, with 5.1-channel surround sound. This program carries a TV-14, D, L, V parental guideline.

One thought on “How To Get Away With Murder”