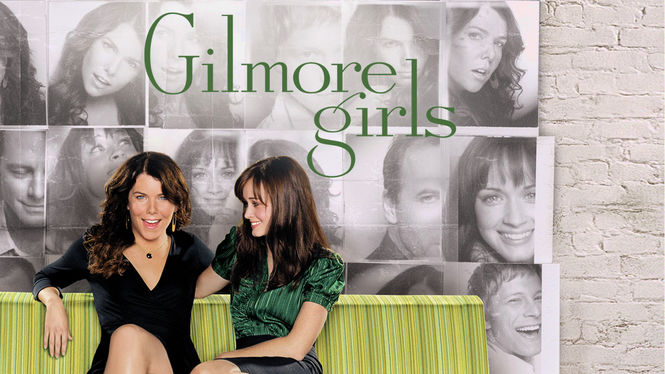 Sources confirm that Netflix has closed a deal with Warner Bros. for a limited-series revival of Gilmore Girls penned by series creator Amy Sherman-Palladino and exec producer Daniel Palladino.

Although negotiations with the cast are only now beginning, I’m told all of the major players — most notably Lauren Graham, Alexis Bledel, Kelly Bishop and Scott Patterson — are expected back for the continuation. Additionally, per multiple insiders, the revival will consist of four 90-minute episodes/mini-movies.

The above quote was the first news reported.

The bottom quote adds more to it.

Well, I’m also hearing that, yep, there will be a time jump. According to sources, the story that Team Palladino pitched to Netflix meets up with Lorelai, Rory, Emily & Co. in the present day, or roughly eight years after the series ended.

And here’s another tidbit: The plan, as I understand it, is for most — of not all — of Rory’s major suitors (i.e. Logan, Jess and Dean) to turn up in the four super-sized installments.

So, I can’t even explain to you what this means to me.  I was Gilmore Girls daily.  It doesn’t matter what I’m doing, I always find time to watch one or two episodes.  So to have a new episodes, no matter how little is something that makes me so thrilled.

Gilmore Girls will air on Netflix.