Adapted by acclaimed writer David Farr (Hanna), the gripping contemporary interpretation of the 1993 novel is a complex story of modern criminality which sees former British soldier Jonathan Pine recruited by intelligence operative Angela Burr to infiltrate the inner circle of arms dealer Richard Roper, dubbed ‘the worst man in the world’, in an attempt to bring him down from within.

We first meet Jonathan Pine amid the chaos of the Arab Spring in 2011, as he works his way through the rioting crowds to arrive at Cairo’s luxurious Nefertiti Hotel where he works as the night manager. While trying to help frantic tourists, Pine is approached by Sophie Alekan, the mistress of the hotel’s owner Freddie Hamid, who shares files with Pine evidencing an arms deal taking place between Hamid and a man named Richard Roper.

Fearing the potentially catastrophic repercussions of the deal, Pine leaks the files to the British Government. The documents land on the desk of Angela Burr, a member of the British Secret Intelligence Service in London who has a long-standing vendetta against the elusive Roper. However, when Roper is tipped off about the government’s intelligence, Sophie is put in extreme danger.

We next meet Pine five years on, working at the Meisters Hotel in Zermatt, Switzerland, which Roper and his entourage frequent. Haunted by what happened in Cairo, Pine contacts Angela Burr and a fragile and complex partnership is formed. 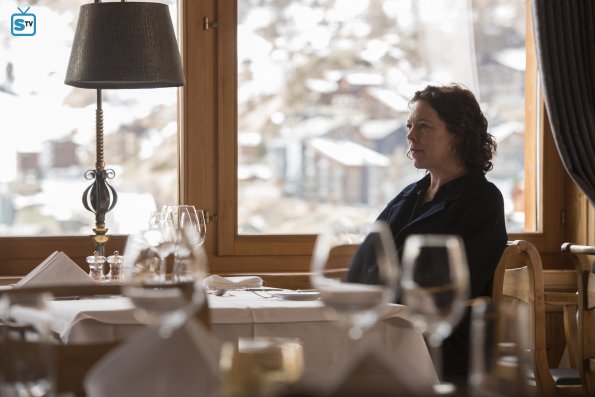 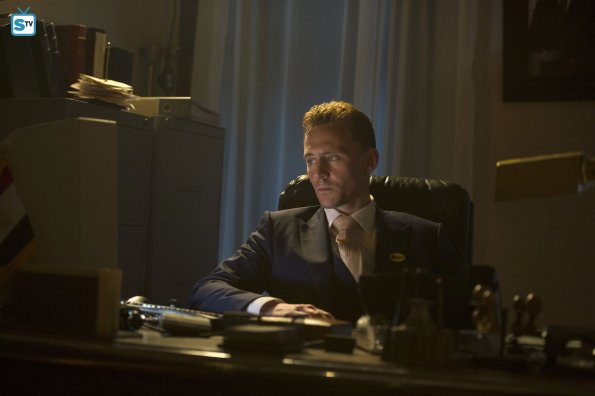 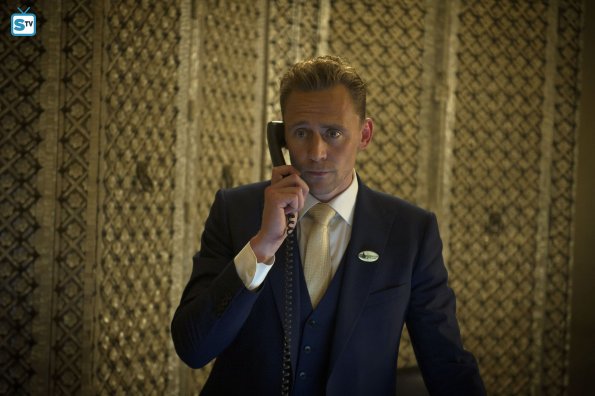 The Night Manager airs on AMC.