Who’s returning?  Well according to Netflix here is this first list:

– Starring Lauren Graham, Alexis Bledel, Scott Patterson and Kelly Bishop
– Also returning from the original series are Sean Gunn and Keiko Agena
– Produced by Dorothy Parker Drank Here Productions in association with Warner Bros. Television
– Amy Sherman-Palladino is the creator and EP. Daniel Palladino is also an EP. They are writing and directing all episodes in the final season.

I CAN NOW CONFIRM: it’s time for me, and this jacket I stole in 2007, to return to work.@netflix #GilmoreGirls pic.twitter.com/tBb07J9oO1 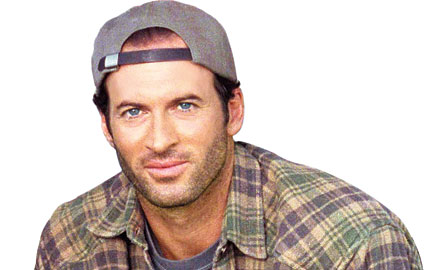 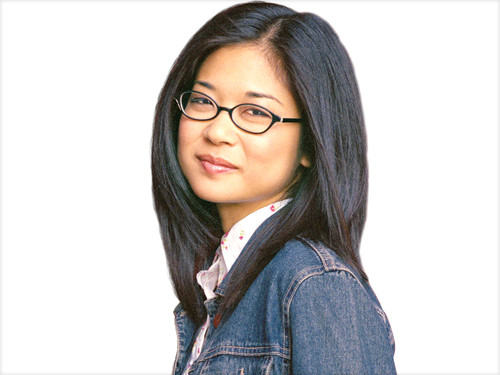 Then TV Line Reporter that Matt Czuchry  will return as Logan.

Earlier this week, Gilmore creator Amy Sherman-Palladino told me in Part 2 of our Q&A that, “Our plan is to get as many of [Rory’s] lovely men back as possible,” but noted that deals were still being finalized. “We’re still dealing with who’s going to be in it. We definitely want to see them. And we have storylines planned. I just need someone to tell me they’re going to show up.”

TV Line then confirmed Paris is back!

The next boyfriend/love intrest coming back that has been confirmed is Jess.

Milo Ventimiglia is confirmed to return and reprise his role as Jess Mariano, Rory’s love interest, in the four-episode series, The Hollywood Reporter has learned.

The revival will consist of four 90-minute movies. Production began last week at the Warner Bros. Television lot in Burbank.

What a great time to get back on set with some friends. #JessIsBack @warnerbrostv @netflix. MV pic.twitter.com/VQAt2Lrumr

Is the Gilmore Girls revival going to give us the final four words to Bunheads, too?!

What’s not known is if Foster will be playing her Bunheads character Michelle or a new role. Here’s hoping against hope (and any intellectual property hurdles) that it’s the former.

Foster, who is currently starring in TV Land’s Younger, is the first confirmed member of the revival’s cast that was not a part of the original series.

This one is exciting for me, because I loved Bunheads.  I love Sutton.  No matter her role in GG I’m happy to see her here too.

And finally, we’ve learned that Dean will be back. Entertainment Weekly broke the report that Jared Padalecki has signed onto Netflix’s Gilmore Girls revival.

Update: Christopher is back!

Entertainment Weekly has just released that Rory’s dad will be joining the revival of the series. 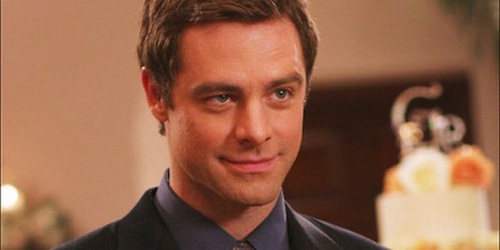