MARY MARGARET ENLISTS THE HELP FROM A CHILDHOOD HERO TO SAVE HOOK’S LIFE, ON ABC’S “ONCE UPON A TIME”

“Labor of Love” — In the Underworld, an escapee from Hades’ prison informs the heroes that Hook is being held captive. But before the heroes can rescue Hook, they must face a terrifying beast that guards the prison. Mary Margaret searches for an old childhood friend who knows how to defeat the monster. However, once reunited, she discovers that her friend is no longer the hero he once was. Meanwhile, in an Enchanted Forest flashback, a young Snow White struggles to preserve peace in her kingdom and must learn how to be a true hero if she wants to one day become queen on “Once Upon a Time,” SUNDAY, MARCH 13 (8:00-9:00 p.m. EDT) on the ABC Television Network.

“Labor of Love” was written by Andrew Chambliss & Dana Horgan and directed by Billy Gierhart. 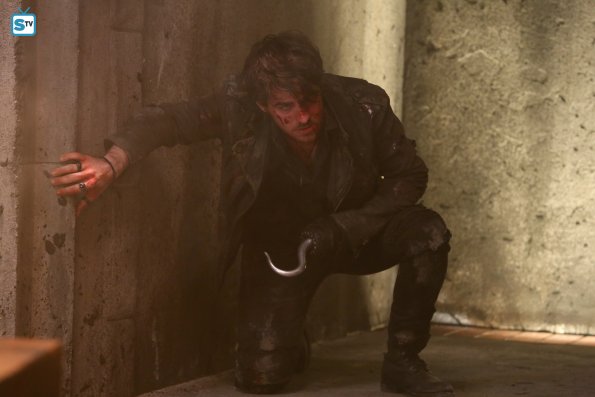 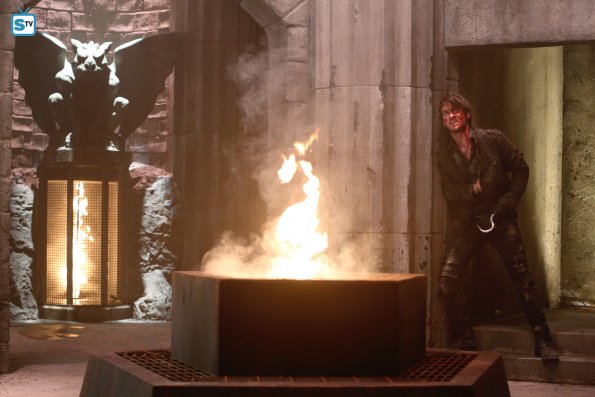 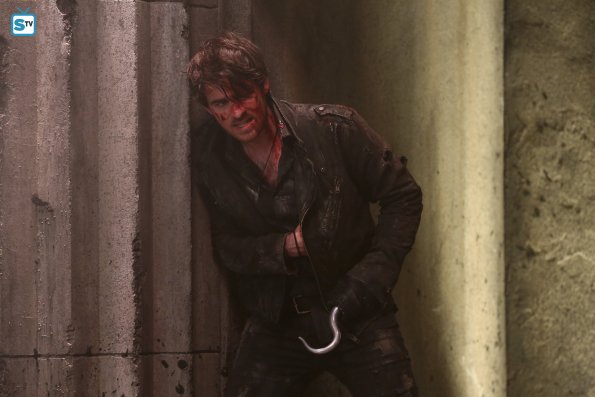 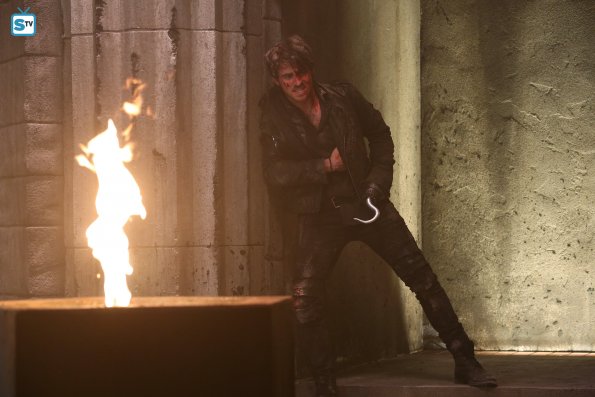 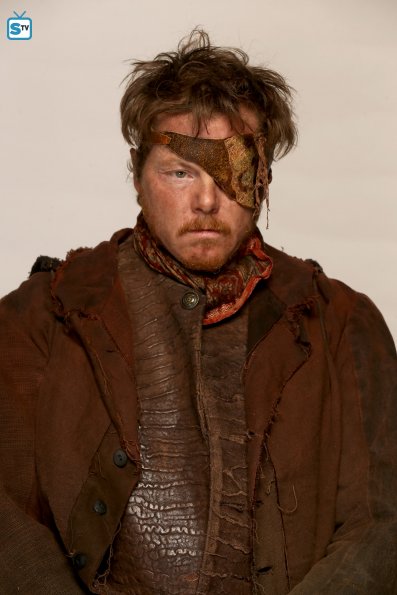 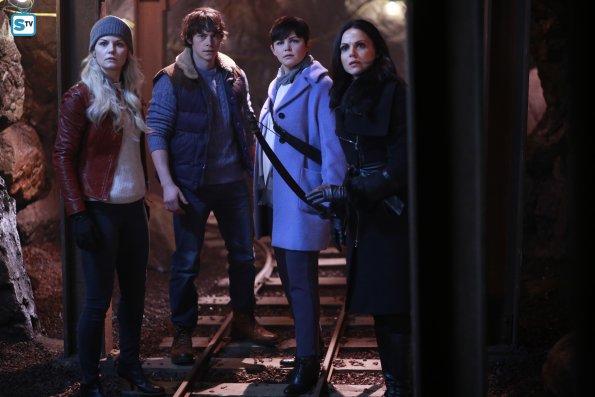 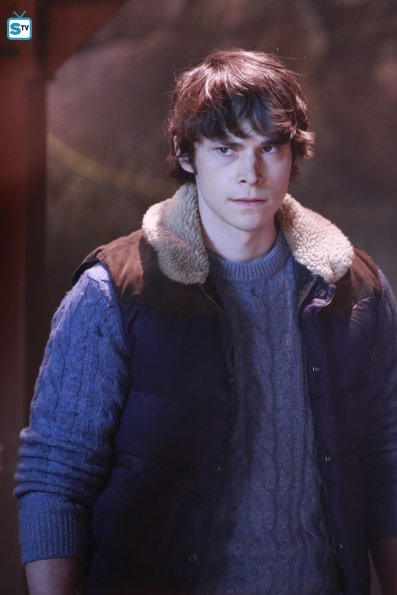 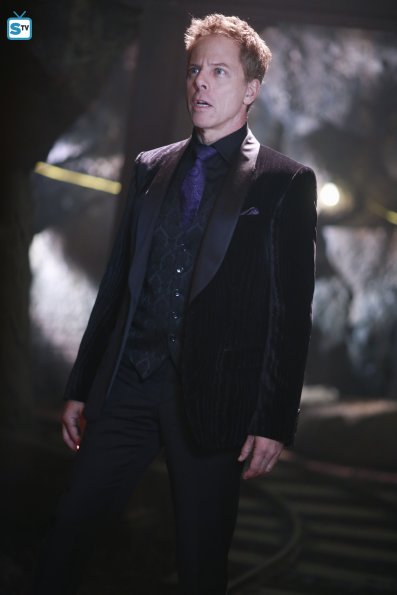 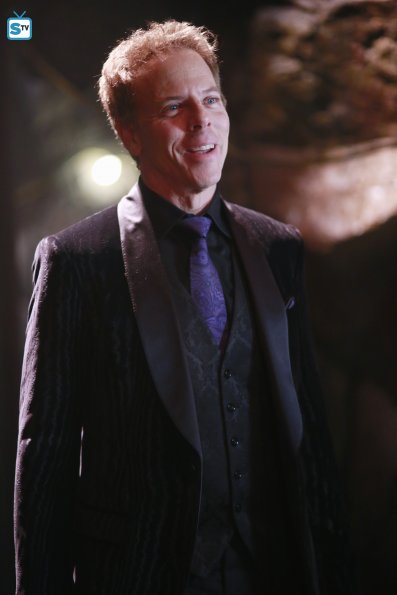 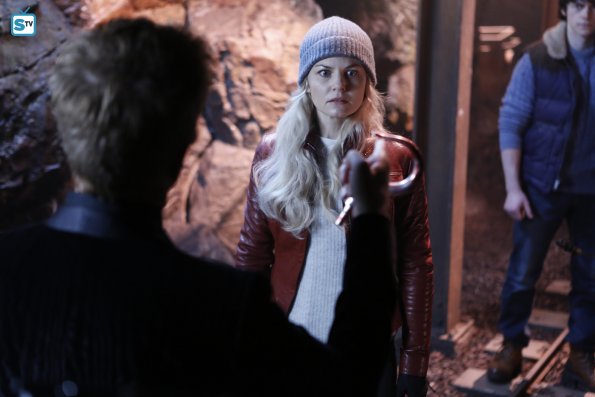 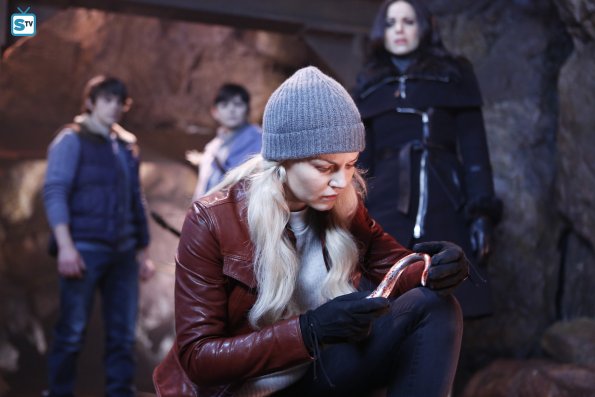 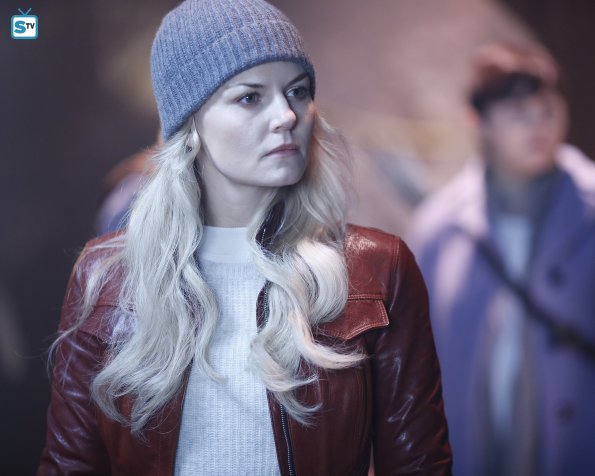 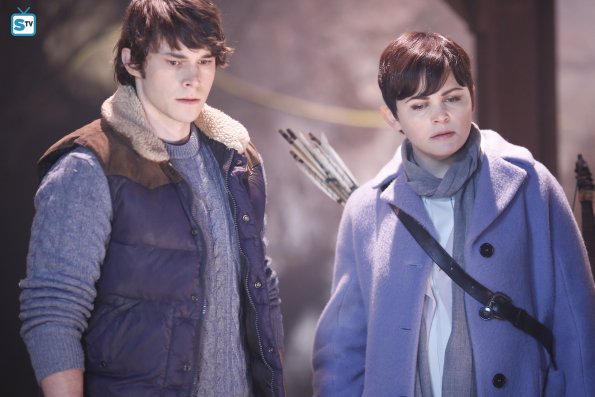 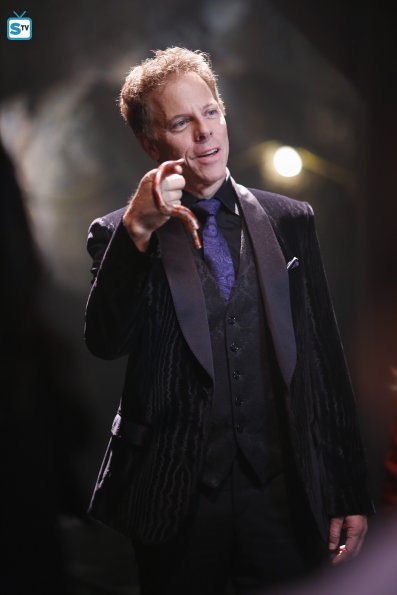 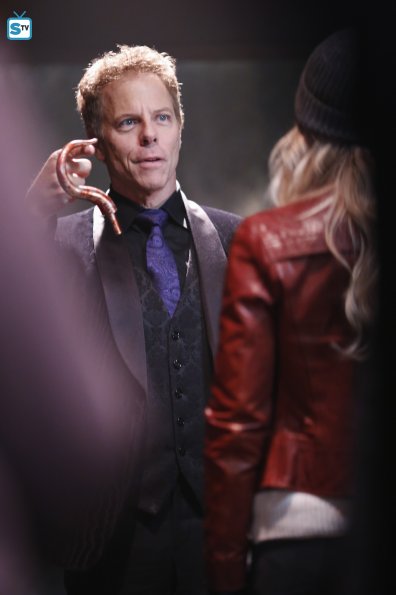 2 thoughts on “Once Upon A Time”