“If I Could Do It All Again” – Luke and Riff are excitedly planning their upcoming tour, but Luke soon realizes he may have moved too quickly in the decision to have Riff (played by Tony Award-winning actor, singer, musician Steve Kazee) on the road again. Meanwhile, Deacon and Frankie clash about Vita, with Frankie making a damaging decision that could change everything, on “Nashville,” WEDNESDAY, MARCH 30 (10:00-11:00 p.m. EDT) on the ABC Television Network.

“If I Could Do It All Again” was written by Sibyl Gardner and directed by Callie Khouri. 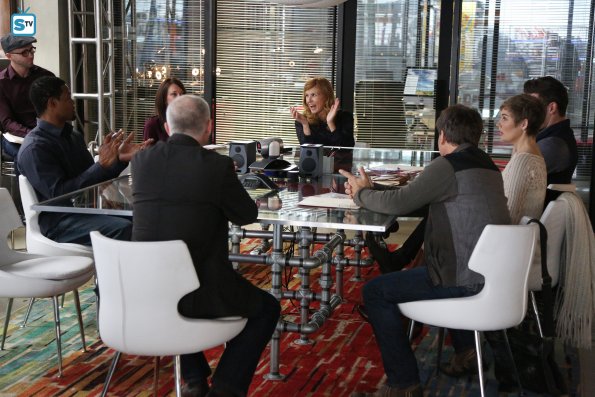 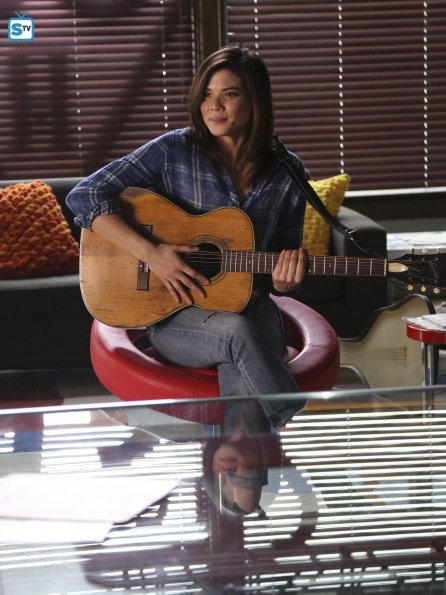 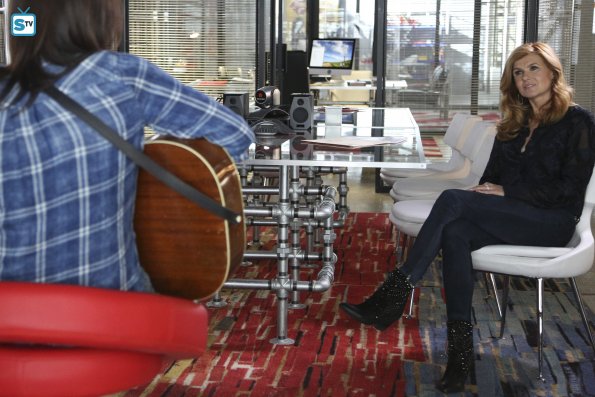 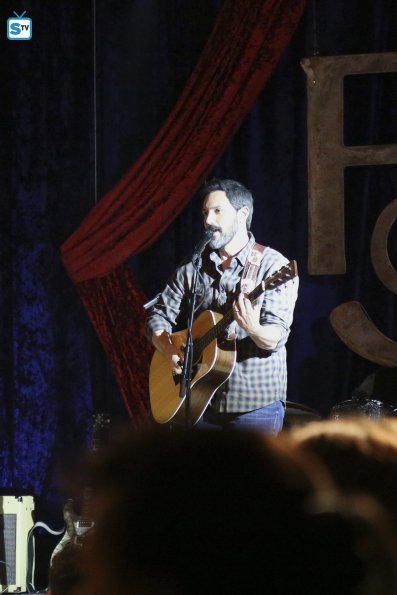 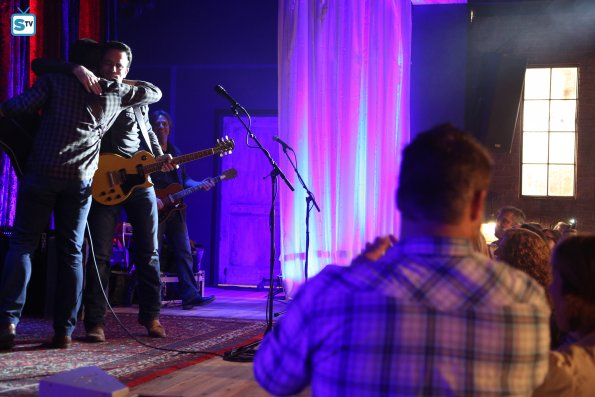 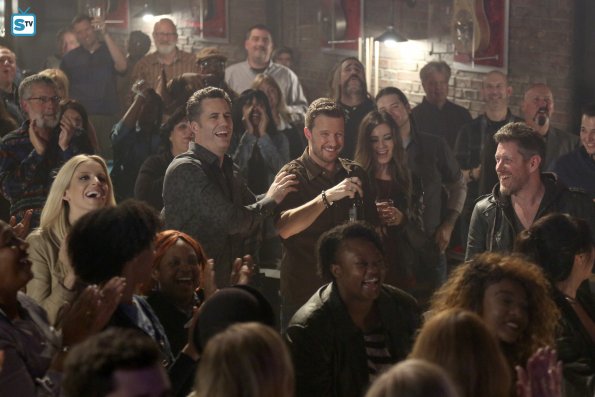 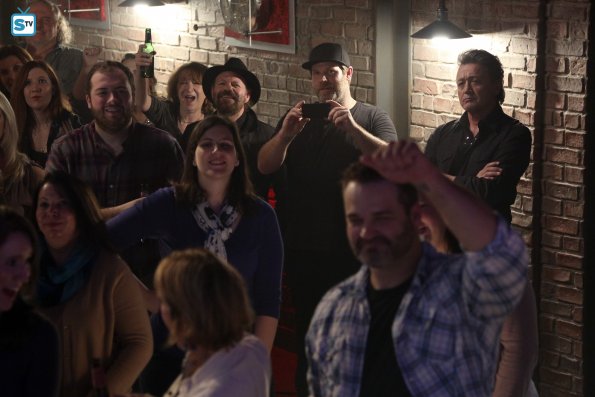