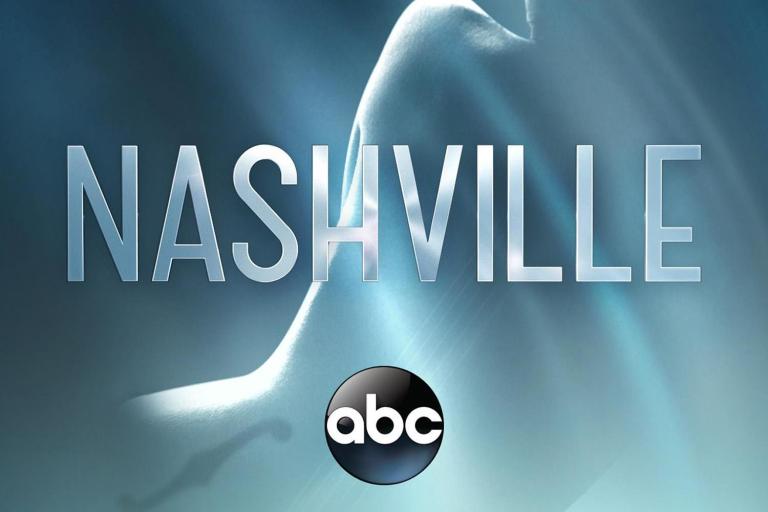 Episode Title: What I Cannot Change, 4×14

“What I Cannot Change” – A familiar face-Juliette Barnes-finally returns to NASHVILLE after receiving treatment for postpartum depression and finds herself at a critical crossroads upon her homecoming. Layla, weeks away from launching her first album, courts country-music superstar Autumn Chase (played by Alicia Witt) in order to secure an opening slot on her tour. Rayna, while shepherding Layla, is motivated to take up a worthy cause. Elsewhere, Will decides to produce his own record, and Colt presents Luke with a difficult proposition, on “Nashville,” WEDNESDAY, APRIL 6 (10:00-11:00 p.m. EDT) on the ABC Television Network.

“What I Cannot Change” was written by Taylor Hamra and directed by Lily Mariye. 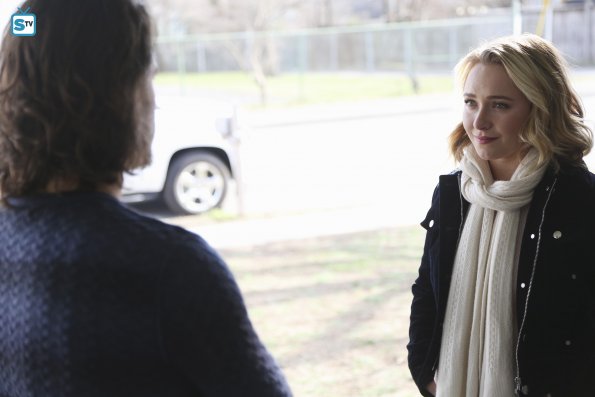 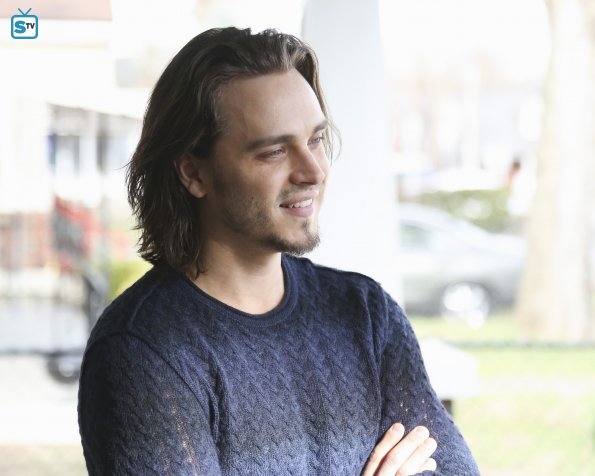 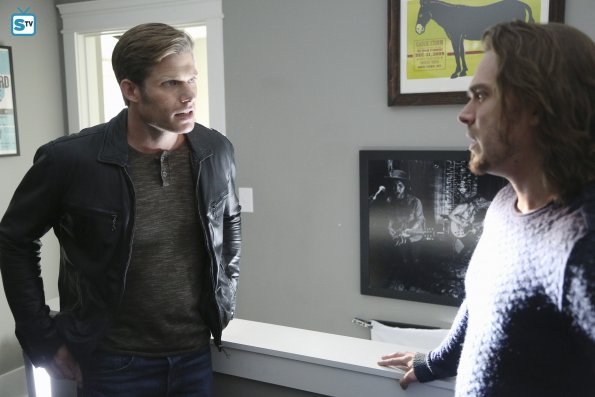 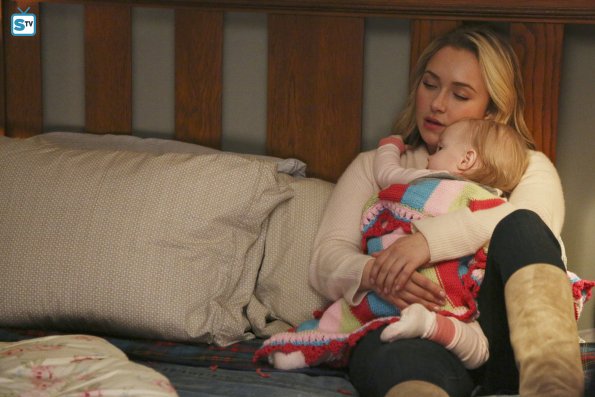 One thought on “Nashville”