“Mama Tried” – Callie and Arizona are at odds over Sofia’s future, and Stephanie questions the status of her relationship with Kyle. Meanwhile, Alex and April work on a pregnant teen that is readmitted to Grey Sloan Memorial, on “Grey’s Anatomy,” THURSDAY, MAY 5 (8:00-9:00 p.m. EDT), on the ABC Television Network.

“Mama Tried” was written by Tia Napolitano and directed by Kevin McKidd. 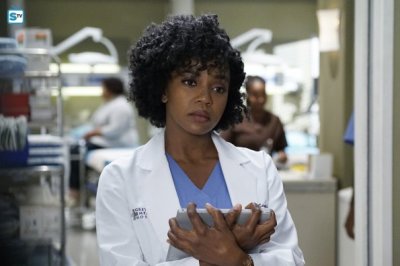 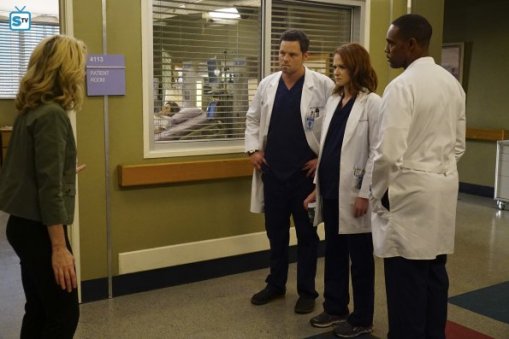 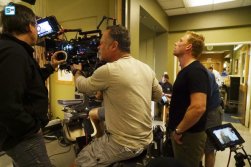 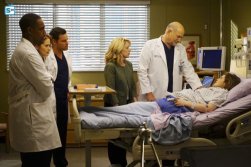