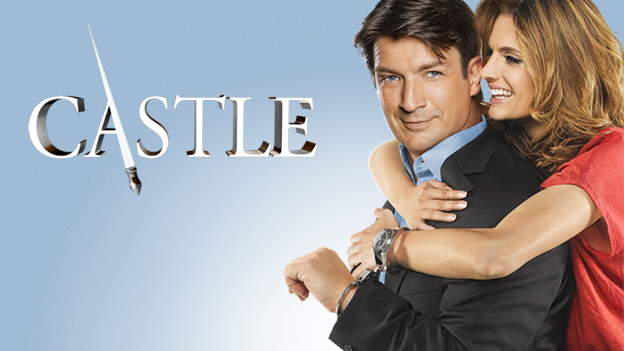 “Crossfire” – With their best lead in hand, Castle and Beckett are ready to take on LokSat. But an unforeseen twist puts their case – and their lives – in jeopardy, on the season finale of “Castle,” MONDAY, MAY 16 (10:00-11:00 p.m. EDT) on the ABC Television Network. 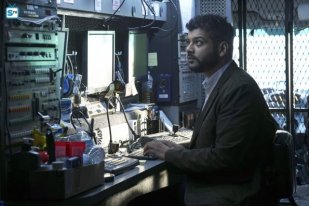 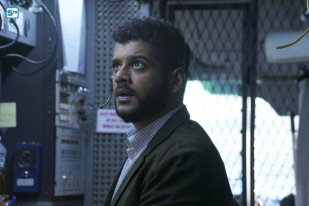 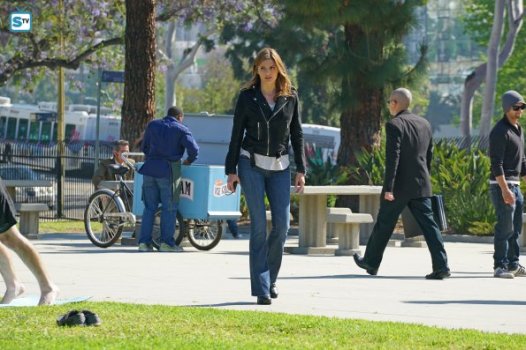 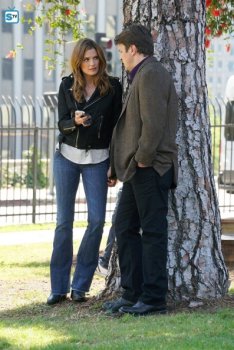 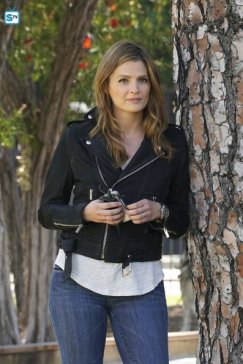 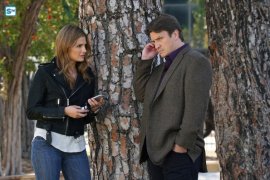 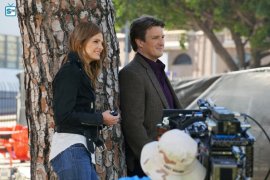 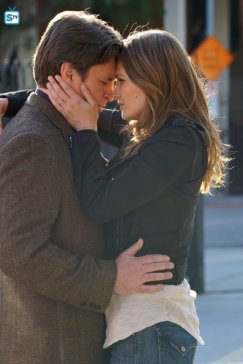 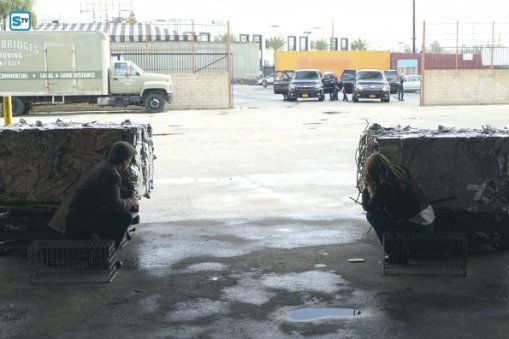 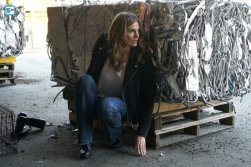 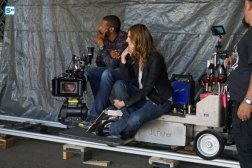 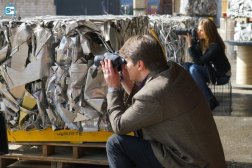 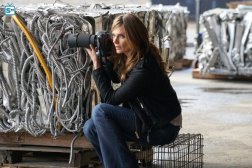 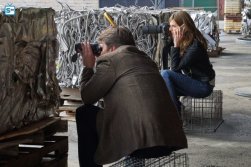 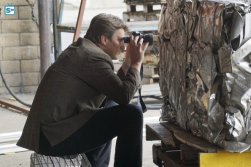 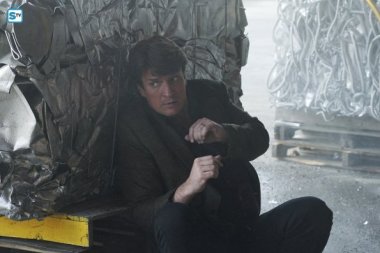 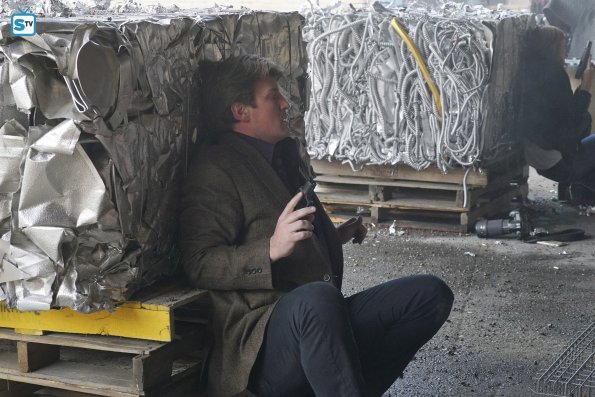