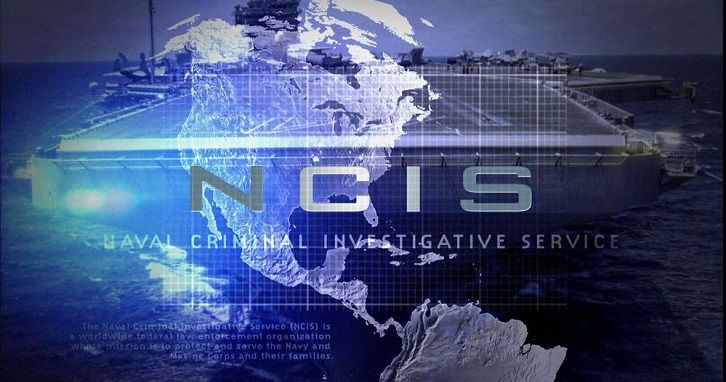 Valderrama will play a once grounded NCIS field agent who accepted a deep cover assignment years ago and never resurfaced. Many agents don’t know he’s still on the job or that he’s even alive. Now, he’s back and his dedication to job and country has left him an unpredictable, charismatic loose cannon.

“Wilmer Valderrama will be able to flex his dramatic, physical and comedic talents in this classic ‘NCIS’ role,” said Executive Producer Gary Glasberg. “Fans are going to see him like they’ve never seen him before. This is going to be fun. We’re thrilled he’s coming aboard.”

Most recently, Valderrama had a recurring role on “Grey’s Anatomy.” His additional television credits include “That ‘70s Show,” “Minority Report,” “From Dusk Till Dawn: The Series” and “Awake.”

Valderrama’s film credits include the indie dramas “To Whom It May Concern,” from French director Manu Boyer, and “The Adderall Diaries,” opposite Amber Heard and James Franco, which premiered at the 2015 Tribeca Film Festival, as well as “Larry Crowne,” “From Prada to Nada,” “Fast Food Nation” and “The Dry Land.”

Along with Valderrama joining the cast.  Some of the other favorites have renewed their contracts.

EXCLUSIVE: There will be no other NCIS cast departures besides Michael Weatherly. I have learned that co-stars Pauley Perrette, Sean Murray, Rocky Carroll & David McCallum all have signed new two-year deals to continue on CBS’ flagship drama series, which returns for Season 14 in the fall.

Like Weatherly and NCIS star/executive producer Mark Harmon, Perrette, Murray, Carroll and McCallum’s contracts were up at the end of last season. Harmon inked a new 2-year pact in February, triggering a two-year renewal for NCIS. The new contracts for Perrette, Murray, Carroll and McCallum assure that NCIS is set for Seasons 14 and 15 with its core cast on board. (The rest of the series’ cast members, Brian Dietzen and Emily Wickersham, are on a different contract cycle.)

One thought on “NCIS”