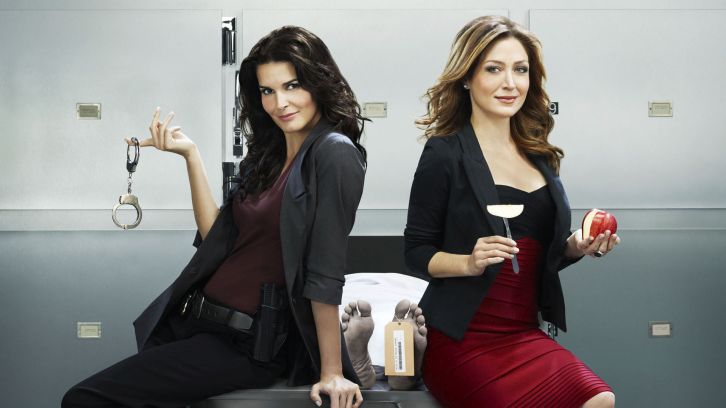 When a bicyclist appears to spontaneously combust, Maura proves his bizarre death is actually a murder and helps catch the science-savvy killer. Meanwhile, Jane’s invited to teach a class of FBI recruits at Quantico.

Rizzoli and Isles airs Monday on TNT at 9|8 C