In the series’ 100th episode, Jane goes undercover in a county jail to draw out the killer of a brutal murder. 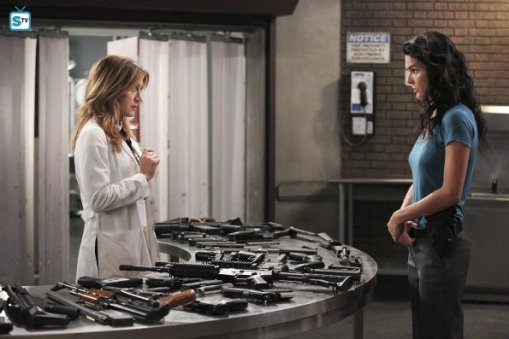 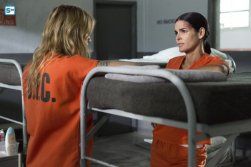 Rizzoli and Isles airs Monday on TNT at 9|8 C