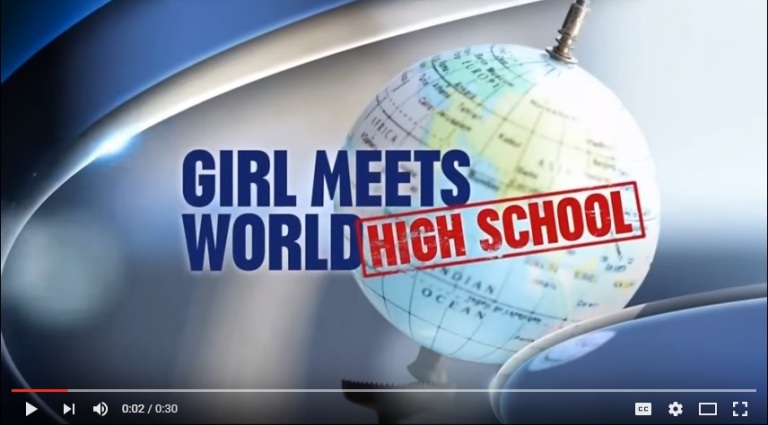 Feeny. Turner. Shawn. Eric. Alan. Amy. Minkus. Harley. Both Morgans. All stop by and help us make a decision.

So, honestly on the title I’m not sure, because I’ve heard that it was Meet Goodbye, but the source says it’s World Meets Girl.  Either way it’s an emotional title, since there has not been a season four confirmed.

Then we have the casting.  Everyone is here.  Everyone.  This is big and exciting.  And if this is the true end.  Very sad.   I hope we get a season four.