Episode Title: The Wrath of Kahn, 7×9

When the typical methods of sleuthing aren’t working, one of the girls decides to take matters into her own hands in “The Wrath of Kahn,” an all-new episode of Freeform’s hit original series “Pretty Little Liars,” airing TUESDAY, AUGUST 23 (8:00-9:00 p.m. EDT).

One of the PLLs goes rogue to prove that Noel Kahn is Uber A, while the others try to find evidence to back her theory and worry about her emotional state. Emily unexpectedly turns to Paige for comfort in her time of need, which causes tension in her other relationships. Jason and Aria team up to look into Mary’s past and what she might be hiding. 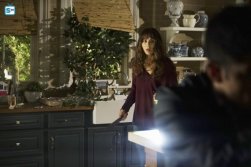 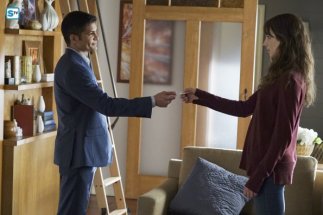 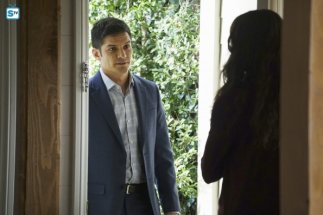 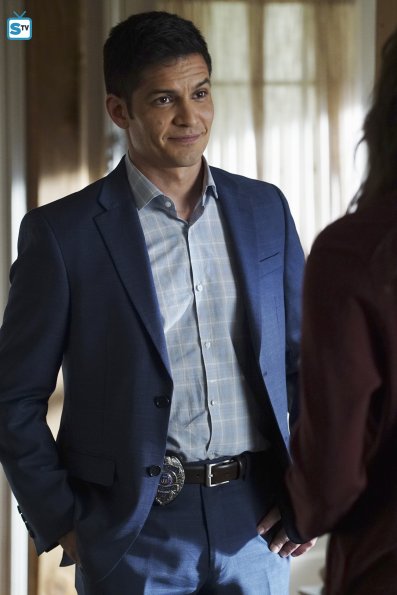 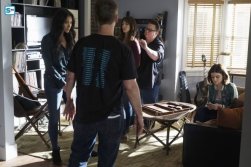