THE HEROES FACE OFF AGAINST A DANGEROUS NEW ENEMY, AS EMMA COMES TO TERMS WITH WHAT IT MEANS TO BE THE SAVIOR, AND RUMPLE ENTERS BELLE’S DREAMSCAPE, ON THE SEASON PREMIERE OF ABC’S ‘ONCE UPON A TIME’

Welcome to Storybrooke, a small town in Maine that you won’t find on any map. This town is full of magic, populated by fairytale characters once cursed by the Evil Queen Regina to live in our world—deprived of their memories and happy endings. Until Emma Swan came to town and changed everything. With the help of her son, Henry, Emma embraced her true identity as the daughter of Snow White and Prince Charming—the Savior destined to break the Curse. But even after returning everyone’s memories, Emma’s mission was far from over. With the Curse broken, Mr. Gold (aka Rumplestiltskin) was free to bring magic to Storybrooke. And magic ALWAYS comes with a price…

As “Once Upon a Time” returns to ABC for its sixth season, SUNDAY, SEPTEMBER 25 (8:00–9:00 p.m. EDT), on the ABC Television Network, so does its classic villain—the Evil Queen. Creators Edward Kitsis and Adam Horowitz (“Lost,” “Tron: Legacy”) invite you to join everyone’s favorite fairytale characters as they face-off against this supercharged enemy.

In the season premiere episode, “The Savior,” as our heroes set out to stop Hyde, Emma develops a mysterious side effect, and Storybrooke becomes a haven for refugees from the Land of Untold Stories. Meanwhile, Regina and Zelena embrace their newfound sisterhood by becoming roommates, while Rumple tries to free Belle from the sleeping Curse with the help of a stranger. In flashback, Jafar confronts an afflicted Aladdin in Agrabah, and a secret about the Savior is revealed.

“The Savior” was written by Edward Kitsis and Adam Horowitz directed by Eagle Egilsson. 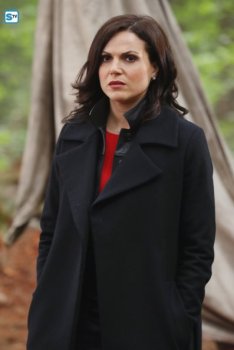 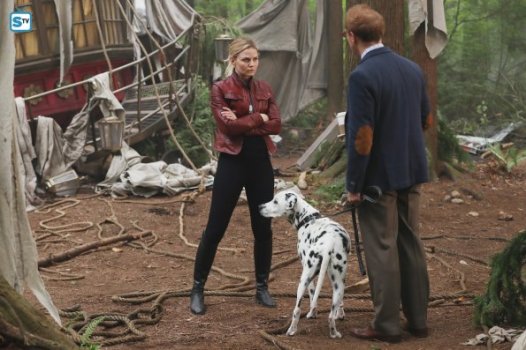 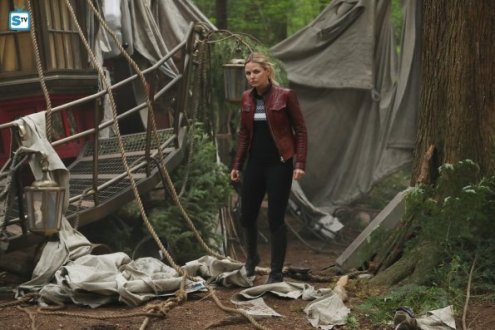 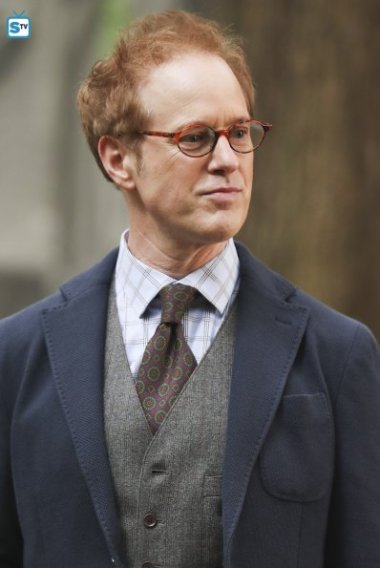 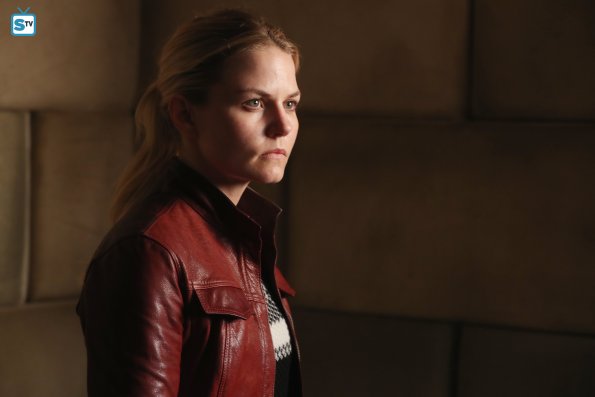