Episode Title: The Other Shoe, 6×3

CINDERELLA HAS A SCORE TO SETTLE WITH HER STEP-FAMILY, EMMA CONSIDERS TAKING HER RELATIONSHIP WITH HOOK TO THE NEXT LEVEL AND HYDE GAINS AN ALLY, ON ABC’S ‘ONCE UPON A TIME’

Jessy Schram as Cinderella and David Anders as Dr. Whale

“The Other Shoe“ – As Storybrooke continues to welcome the new arrivals from the Land of Untold Stories, families, friends and even long-lost enemies are reunited once again. When Ashley (Cinderella) searches for her step-family, intent on settling their unfinished business, Emma, Hook and Henry scramble to help her before it’s too late. Meanwhile, Regina attempts to bribe Mr. Hyde for information about how to defeat the Evil Queen and Snow helps Dr. Jekyll find a suitable laboratory for his work. David makes a deal with Gold and delivers a message to Belle in exchange for new information about his father. In flashback, Cinderella attends a ball and meets her prince on “Once Upon a Time,” SUNDAY, OCTOBER 9 (8:00–9:00 p.m. EDT), on the ABC Television Network.

“The Other Shoe” was written by Jane Espenson & Jerome Schwartz and directed by Steve Pearlman. 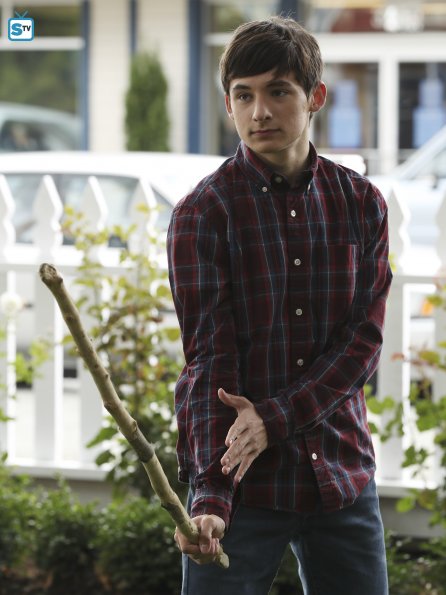 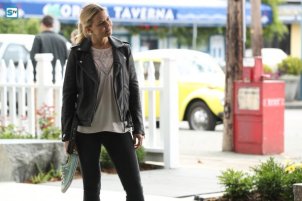 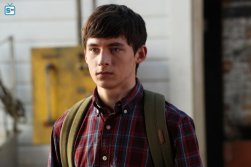 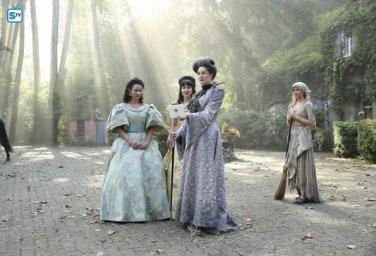 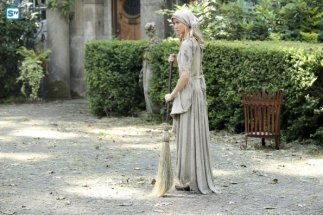 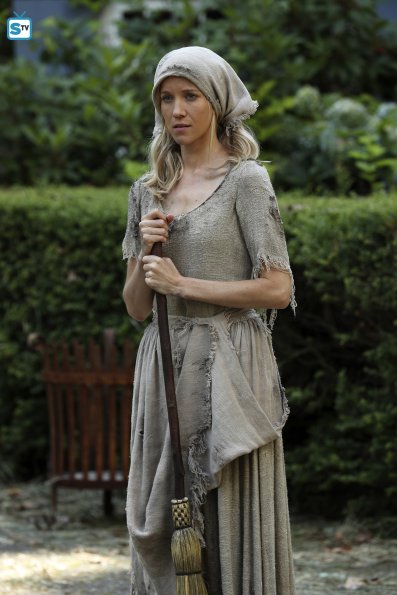 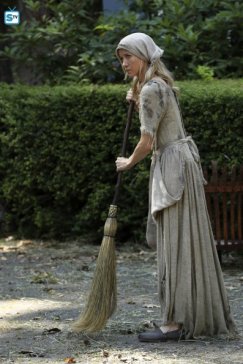 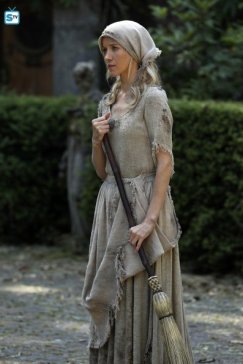 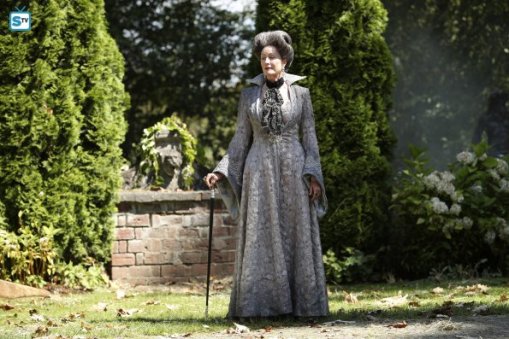