THE EVIL QUEEN DOES EVERYTHING SHE CAN TO GET HER HANDS ON DR. JEKYLL’S SERUM; SNOW STARTS HER FIRST DAY BACK AS A SCHOOL TEACHER; AND HOOK TRIES TO PROTECT BELLE FROM MR. GOLD, ON ABC’S ‘ONCE UPON A TIME’

“Strange Case” — The Evil Queen and Hyde continue on their quest to steal Dr. Jekyll’s serum; Snow looks forward to her first day back as a school teacher; and while Emma looks forward to Hook moving in with her, Hook finds himself trying to protect Belle from Mr. Gold, who has made sure she can’t leave the confines of the pirate ship. Meanwhile, back in the past, Rumplestiltskin helps Dr. Jekyll complete his serum to separate a man’s personality into two – good and evil – but his help comes with a hefty price, on “Once Upon a Time,” SUNDAY, OCTOBER 16 (8:00–9:00 p.m. EDT), on the ABC Television Network. 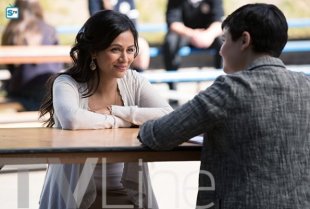 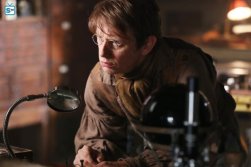 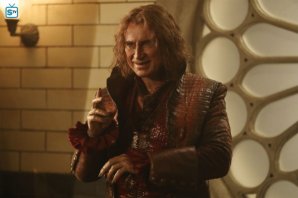 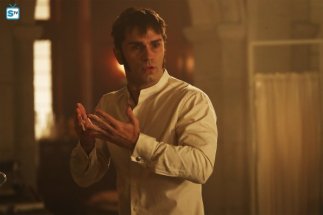 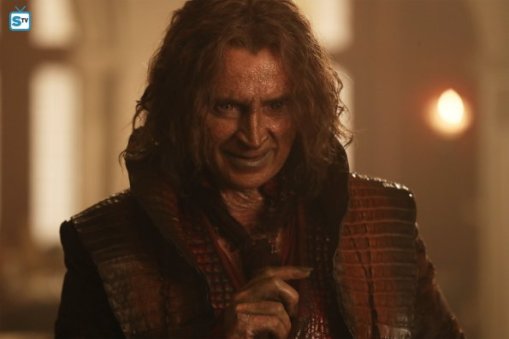 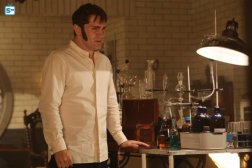