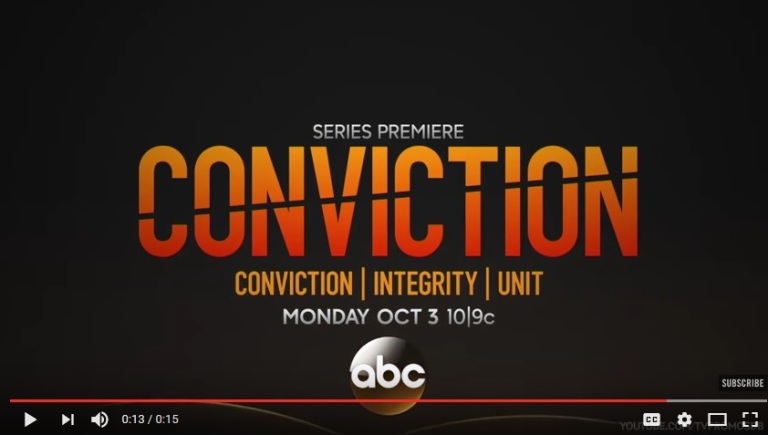 “Past, Prologue & What’s to Come” – Hayes revisits the failed case of Gerald Harris from her days as a defense attorney – the very case where she met Wallace nearly a decade earlier. Harris was found guilty of murdering his wife despite Hayes’ belief in his innocence due to Wallace unearthing Gerald’s darkest secret. Meanwhile, a member of the CIU team is forced to revisit their illicit actions in the controversial Rodney Landon case. In the end, Hayes and Wallace’s future, as well as that of the CIU team, hang in the balance, on “Conviction,” SUNDAY, JANUARY 29 (10:00-11:00 p.m. EST), on the ABC Television Network. 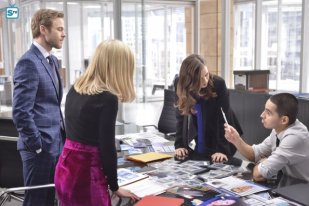 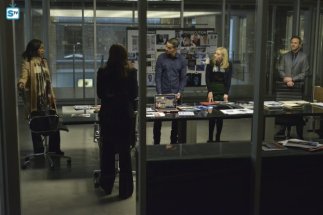 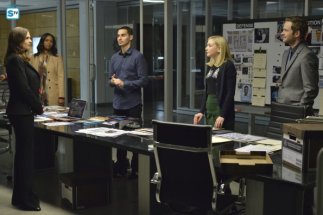 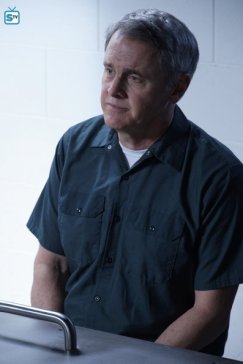 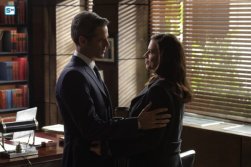