Episode Title: Tougher Than the Rest, 6×11

EMMA TAKES HER DESTINY INTO HER OWN HANDS WHILE REGINA EXPLORES WHAT ROBIN’S LIFE IS LIKE WITHOUT HER, ON THE MIDSEASON PREMIERE OF ABC’S ‘ONCE UPON A TIME’

“Tougher Than the Rest” — With Snow still asleep in Storybrooke, David and Hook race to stop Gideon before he can confront Emma. Gideon makes a startling confession to Belle and Gold about his whereabouts while he was missing. Meanwhile, Regina struggles with the realization that everyone, perhaps even Robin, is better off in the alternate world where the Evil Queen was defeated. And when Emma inspires a familiar face to help her and Regina return home, she discovers the power to change her fate, on “Once Upon a Time,” SUNDAY, MARCH 5 (8:00–9:00 p.m. EST), on the ABC Television Network.

“Tougher Than the Rest” was written by Edward Kitsis & Adam Horowitz and directed by Billy Gierhart. 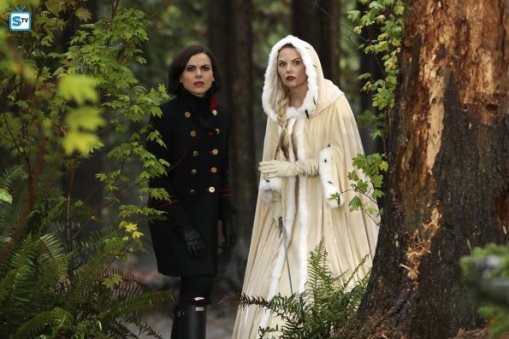 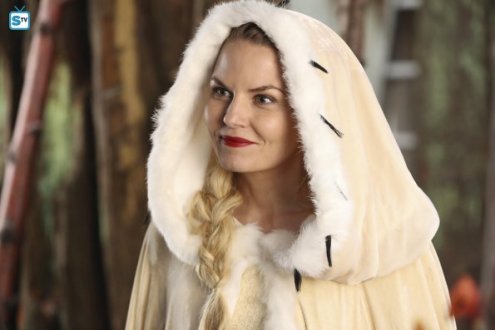 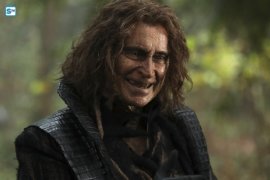 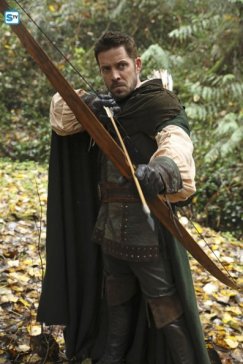 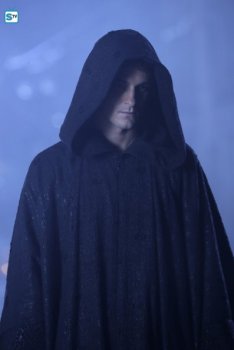