MAGGIE TAKES ON A BIG SURGERY, AND STEPHANIE MAKES A MISTAKE, TREATING ONE OF GREY SLOAN’S OWN, ON ABC’S ‘GREY’S ANATOMY’

“What’s Inside” – When Maggie takes on a big case, many of the doctors are worried she’s not the right one for the job while Stephanie makes a mistake, treating one of Grey Sloan’s own, on “Grey’s Anatomy,” THURSDAY, APRIL 6 (8:00-9:01 p.m. EDT), on The ABC Television Network.

“What’s Inside” was written by Tia Napolitano and directed by Nzingha Stewart. 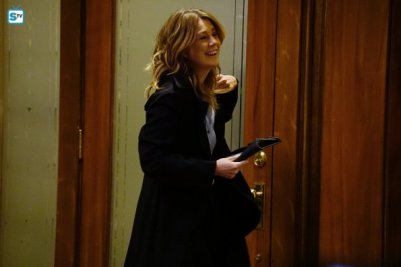 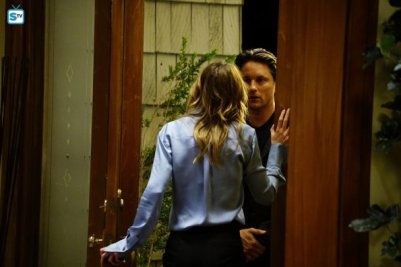 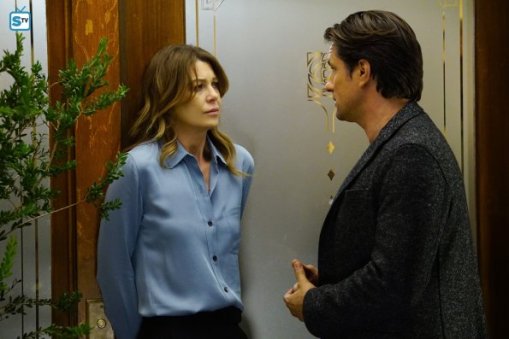 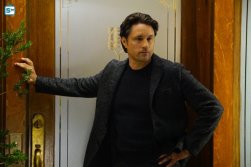 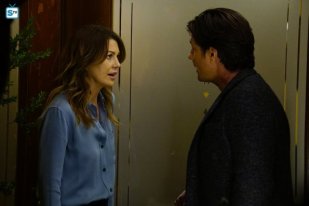 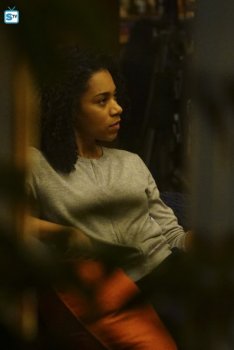 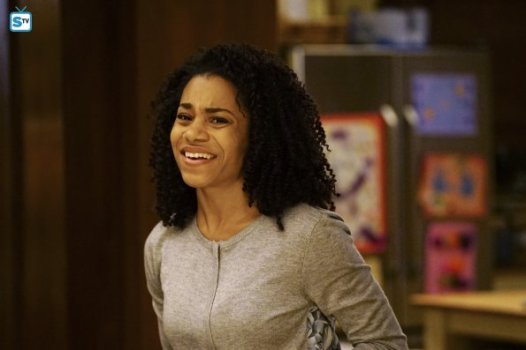