BAILEY AND APRIL WORK TO FIX THINGS BETWEEN RICHARD AND CATHERINE, ON ABC’S ‘GREY’S ANATOMY’

“Don’t Stop Me Now” – Bailey and April work to fix things between Richard and Catherine. Meanwhile, Eliza continues to pursue Arizona, and one of Alex’s previous patients returns to Grey Sloan, on “Grey’s Anatomy,” THURSDAY, APRIL 27 (8:00-9:01 p.m. EDT), on The ABC Television Network.

“Don’t Stop Me Now” was written by Andy Reaser and directed by Louis Venosta. 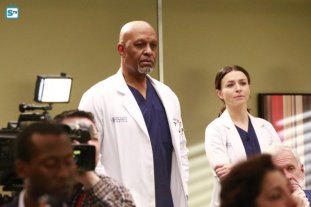 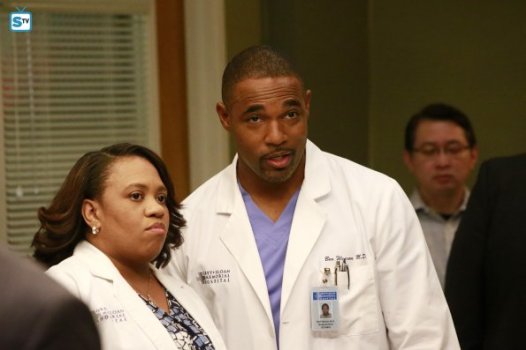