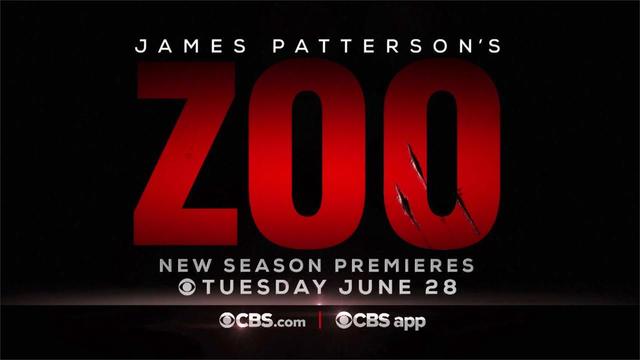 In season three, the year is 2027, and the world has reached a tipping point: as the human population continues to dwindle due to the sterility problem, an equally devastating threat rises in the form of “the hybrids,” an army of unstoppable lab-made creatures, hell-bent on destroying mankind, on the third season premiere of ZOO, Thursday, June 29 (10:00-11:00 PM, ET/PT) on the CBS Television Network. 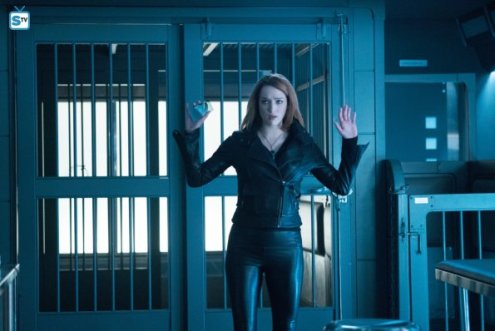 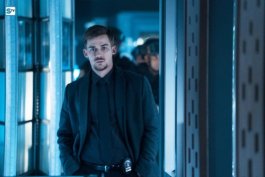 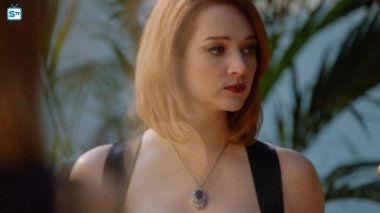 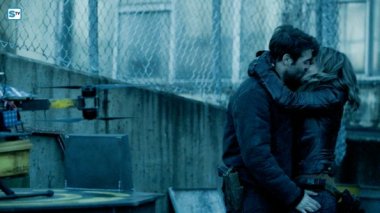