At San Diego Comic-Con, The Originals showrunner Julie Plec revealed that in the show’s upcoming fifth and final season — which features an 8-year time jump — there will be a few new men. Not only will Hayley have a “friend with benefits” named Declan, but Plec also said that Hope will have a Jordan Catalano locker-lean moment with a boy from school. And now? Both of those characters have faces.

EW can exclusively reveal that Torrance Coombs (Reign) will play Declan, who’s described as “a flirtatious, roguish and charming Irish chef, who is unaware of the supernatural underbelly of New Orleans or that the woman he is involved with is part of an infamous family of vampires.” 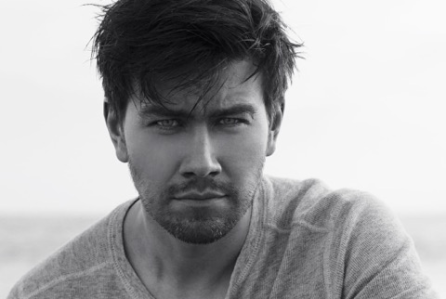 And then there’s Hope’s potential love interest, Roman. Played by Jedidiah Goodacre (who was Chad Charming in Disney’s Descendants movies), Roman is “a devilish and charming schoolmate of Hope Mikaelson. Roman is a recently turned vampire who becomes curious about Hope’s family after she’s involved in a mysterious incident at school.” (Hey, what’d you expect from a school full of witches?) 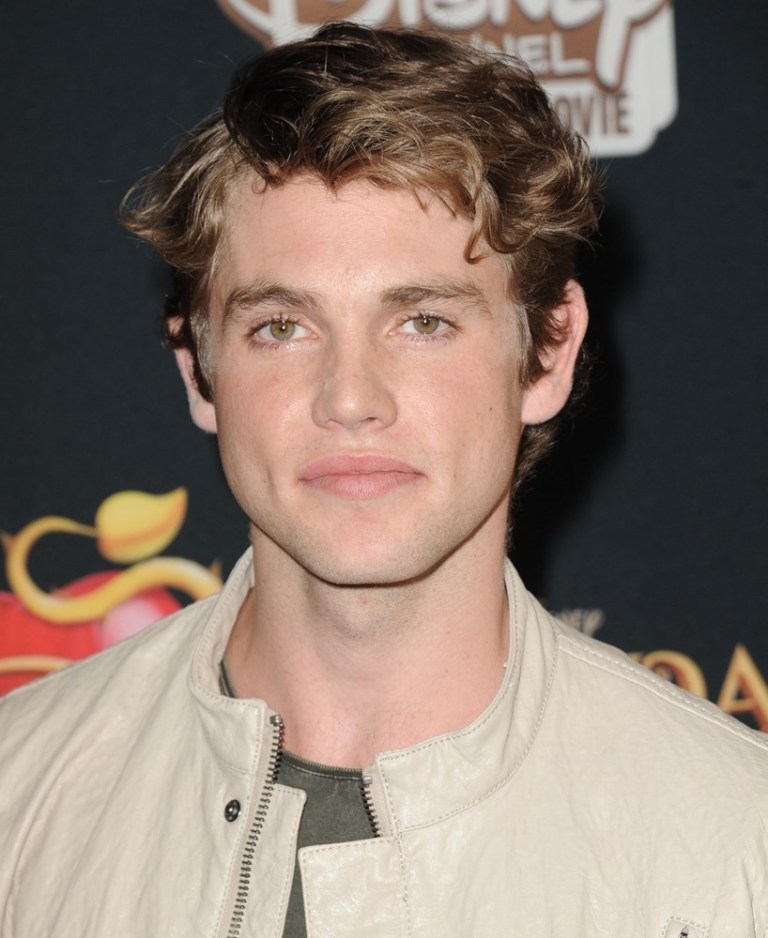 The Originals  airs Friday on the CW.