REGINA REUNITES WITH ZELENA, AND GOTHEL WORKS TO EARN ANASTASIA’S TRUST, ON THE WINTER FINALE OF ABC’S ‘ONCE UPON A TIME’

“The Eighth Witch” – When Drizella threatens the realm with a dark curse, Henry and Ella take extreme actions to protect Lucy and the others; and Regina is forced into making an unimaginable choice. In Hyperion Heights, Roni recruits Henry to travel to San Francisco to search for her sister, but when he learns Lucy has fallen unconscious, Henry rushes to be by her side. Meanwhile, Gothel earns the trust of Anastasia and the consequences of their budding relationship could prove to be fatal, on “Once Upon a Time,” FRIDAY, DEC. 15 (8:00-9:01 p.m. EST), on The ABC Television Network, streaming and on demand.

“The Eighth Witch” was written by Jane Espenson & Jerome Schwartz, and directed by Ralph Hemecker. 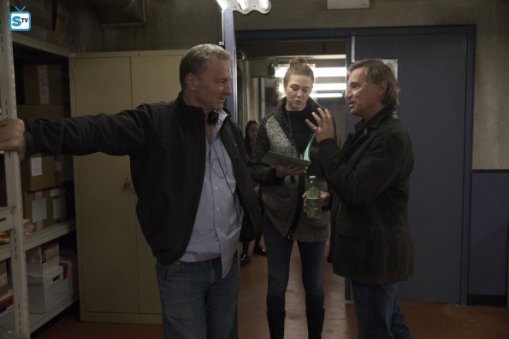 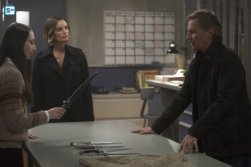 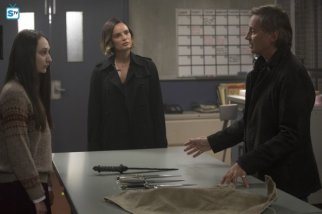 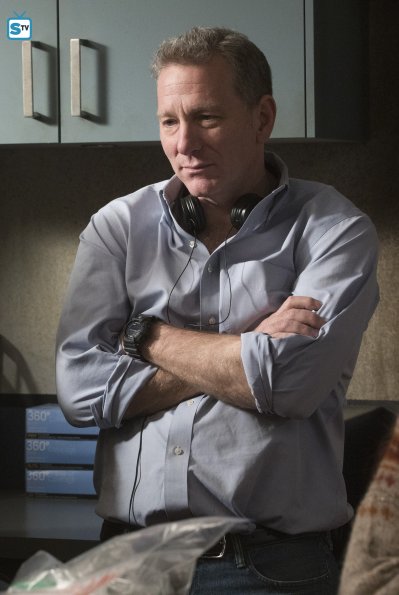 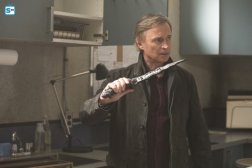 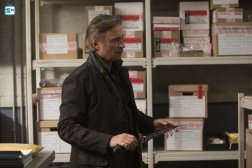 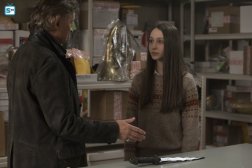 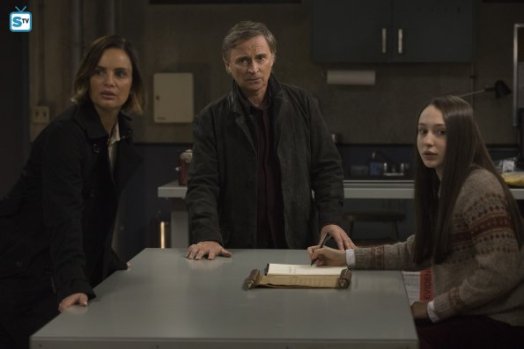 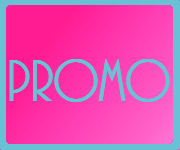