MIKE HAS FEELINGS! ON AN ALL-NEW “LAST MAN STANDING” FRIDAY, OCTOBER 5, ON FOX

Having avoided expressing any sort of emotion after his dad died, Mike finally has the heart-to-heart with Bud (guest star Robert Forster) that he never had while he was alive. Meanwhile, Kristin proposes a new business venture, and Mandy gives Kyle a makeover to fit his new corporate job in the all-new “Man vs. Myth” episode of LAST MAN STANDING airing Friday, Oct. 5 (8:00-8:30 PM ET/PT) on FOX. (LMS-702) (TV-PG D, L) 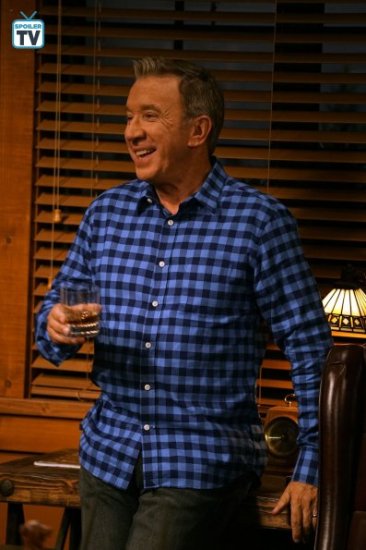 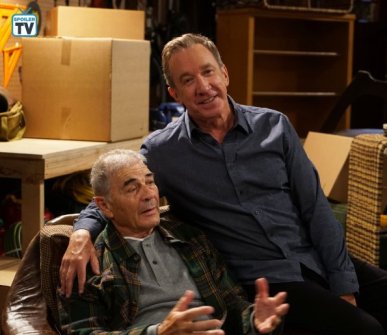 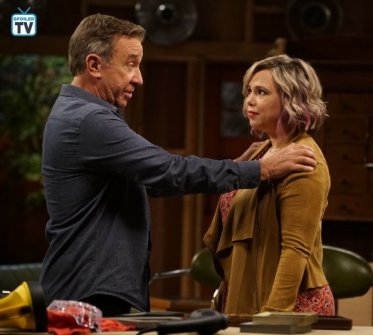 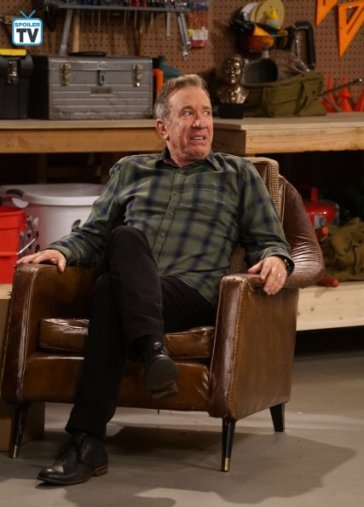 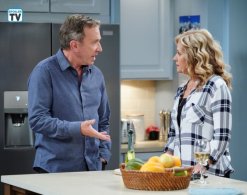