CATHERINE ENLISTS MEREDITH AND KORACICK FOR A HIGH-PRIORITY CONSULT IN LOS ANGELES ON AN ALL-NEW EPISODE OF ABC’S ‘GREY’S ANATOMY,’ THURSDAY, NOV. 8

“Anybody Have a Map?” – Catherine is in Los Angeles getting the new foundation ready and summons Meredith and Koracick to visit for a highly confidential consult. Meanwhile, one of the nurses is 28 weeks pregnant and collapses at the hospital while talking to Richard, on “Grey’s Anatomy,” THURSDAY, NOV. 8 (8:00-9:01 p.m. EST), on The ABC Television Network, streaming and on demand.

“Anybody Have a Map?” was written by Elisabeth R. Finch and directed by Krista Vernoff. 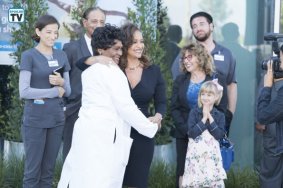 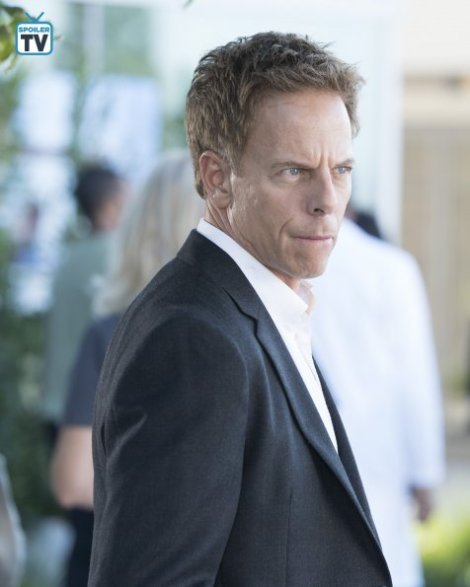 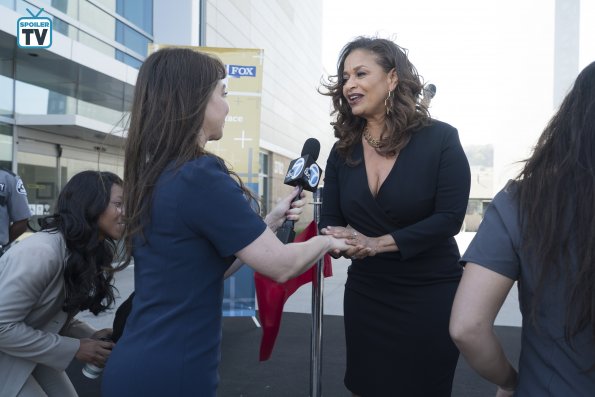