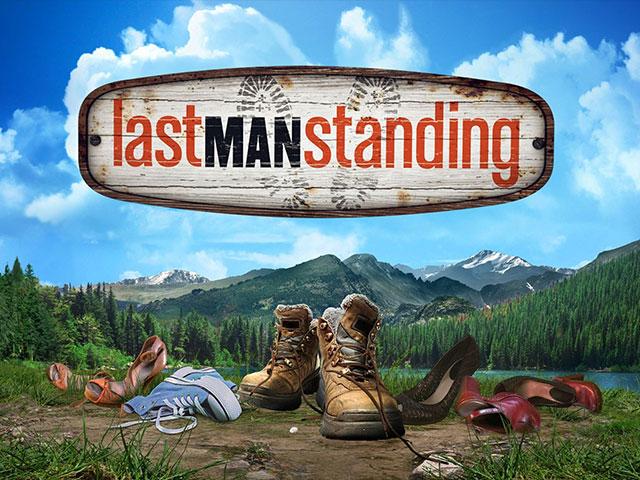 Episode Title: Three for the Road, 7×7

When Mike offers to take Boyd on a fishing trip, Ryan objects because the plans interfere with an existing trip he had made with his son. Boyd then insists the three take a trip together, forcing Mike and Ryan to get along. Meanwhile Mandy and Kyle play detectives in the all-new “Three for the Road” episode of LAST MAN STANDING airing Friday, Nov. 16 (8:00-8:30 PM ET/PT) on FOX. (LMS-706) (TV-PG D, L)