EPIC ELSEWORLDS CROSSOVER KICKS OFF TONIGHT — When Barry Allen (Grant Gustin) and Oliver Queen (guest star Stephen Amell) wake up one morning and realize they have swapped bodies with each other, the two set off to find out what disturbed the timeline to cause such a shift. However, things quickly go from bad to worse when they present their case to Team Flash and the gang doesn’t believe them. Barry and Oliver realize they need Supergirl’s (guest star Melissa Benoist) help and travel to Smallville on Earth-38 where they end up meeting Kara’s cousin, Clark Kent (guest star Tyler Hoechlin), and intrepid reporter, Lois Lane (guest star Elizabeth Tulloch). LaMonica Garrett guest stars as The Monitor. Kevin Tancharoen directed the episode written by Eric Wallace & Sam Chalsen (#509). Original airdate 12/9/2018. 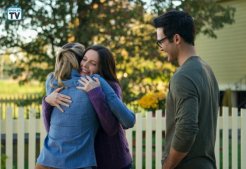 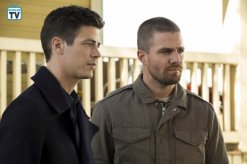 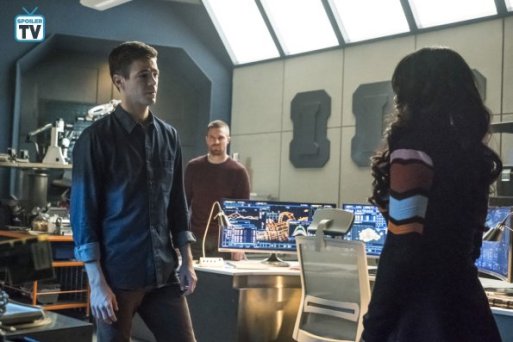 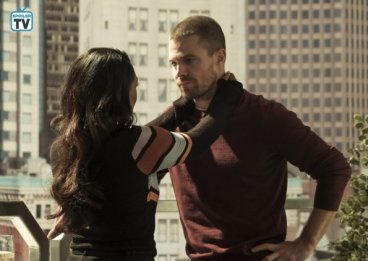 The Flash airs Tuesday on the CW at 8|7 C