Episode Title: Shelter From the Storm, 15×9

THE WINDSTORM CONTINUES TO BLOW THROUGH SEATTLE, LEAVING THE DOCTORS SCRAMBLING TO SAVE THEIR PATIENTS’ LIVES, ON AN ALL-NEW EPISODE OF ABC’S ‘GREY’S ANATOMY,’ THURSDAY, J

AN. 17
“Shelter from the Storm” – The windstorm continues to blow through Seattle; and after the power goes out at Grey Sloan, the doctors are left scrambling to save their patients’ lives, including Meredith who desperately needs to get to Cece for her heart transplant. Meanwhile, Owen, Amelia and Teddy confront their complicated situation, on the midseason return of “Grey’s Anatomy,” THURSDAY, JAN. 17 (8:00-9:01 p.m. EST), on The ABC Television Network, streaming and on demand.

“Shelter from the Storm” was written by William Harper and directed by Jann Turner. 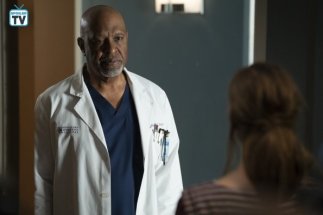 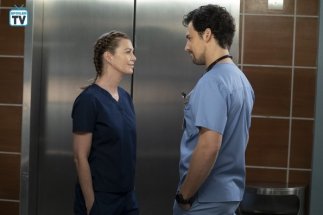 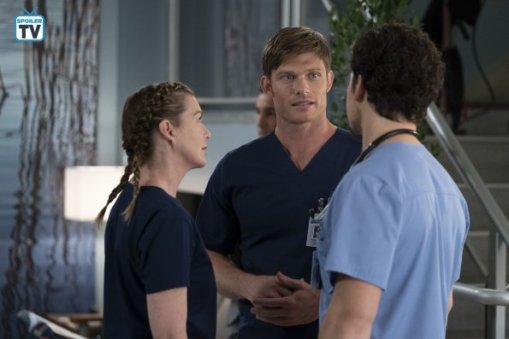 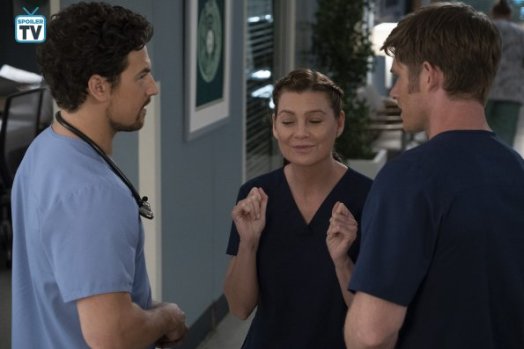