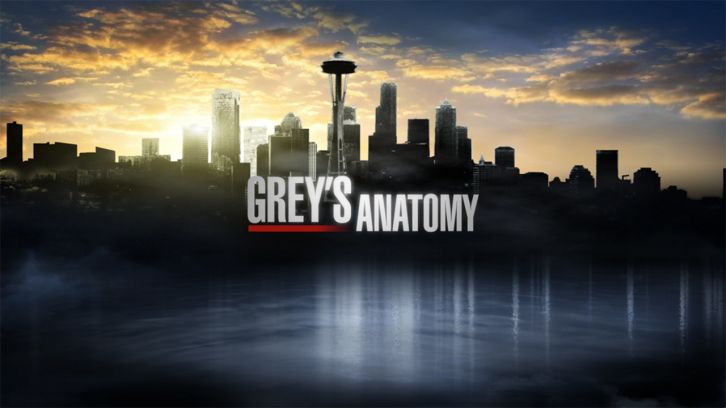 MEREDITH AND LINK BUMP HEADS OVER A PATIENT, WHILE MAGGIE GROWS CONCERNED ABOUT CATHERINE’S DIAGNOSIS ON AN ALL-NEW EPISODE OF ABC’S ‘GREY’S ANATOMY,’ THURSDAY, JAN. 24

“Help, I’m Alive” was written by Jalysa Conway and Jason Ganzel, and directed by Daniel Willis.