“The Winner Takes It All” – Amelia and Koracick tackle a daunting surgery on Catherine while Richard and Jackson hope for the best. Meanwhile, Richard urges Meredith to visit her father, Thatcher (Jeff Perry), before his time is up, on “Grey’s Anatomy,” THURSDAY, JAN. 31 (8:00-9:01 p.m. EST), on The ABC Television Network, streaming and on demand.

“The Winner Takes It All” was written by Elisabeth R. Finch and directed by Allison Liddi-Brown. 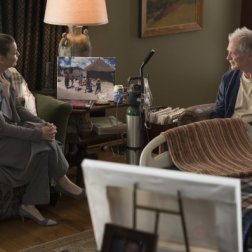 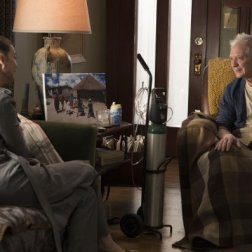