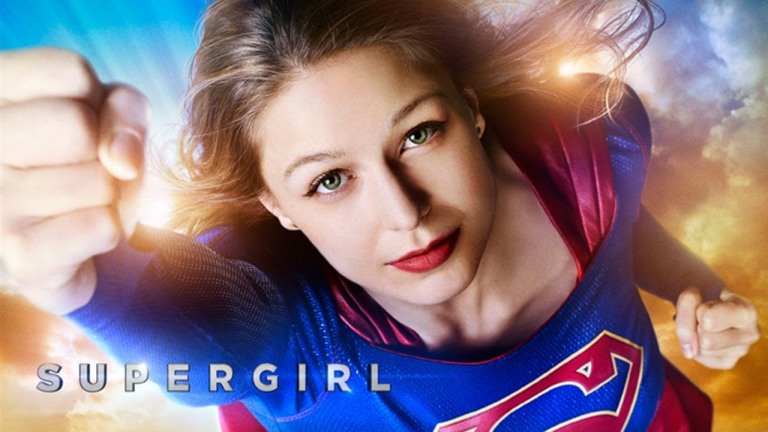 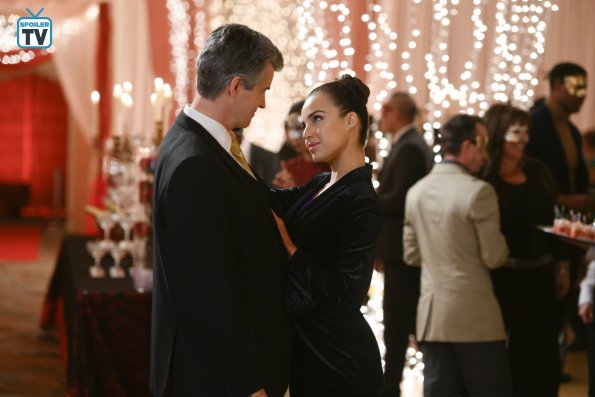 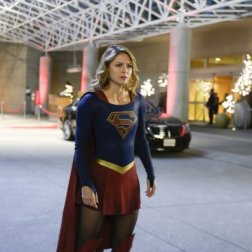 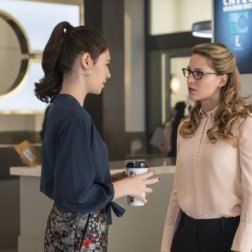 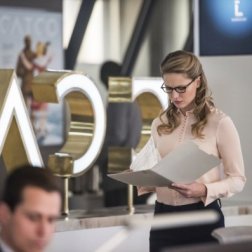 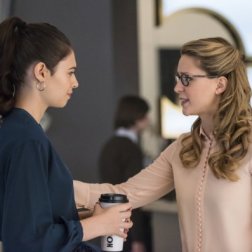 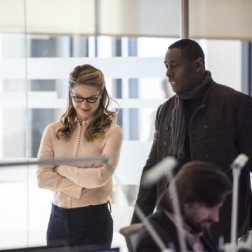 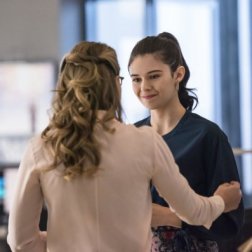 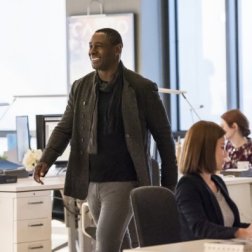 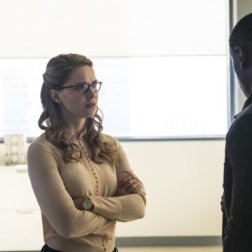 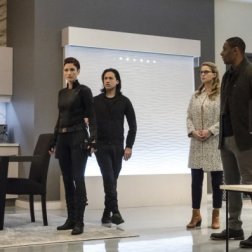 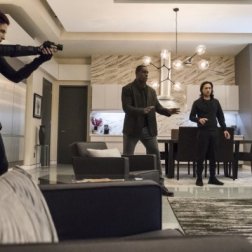 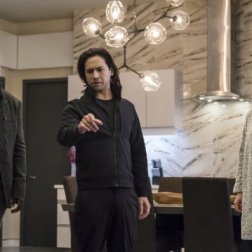 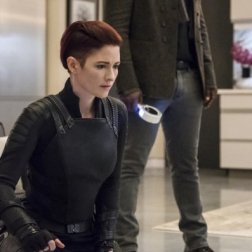 Supergirl airs Sunday on the CW at 8|7 C